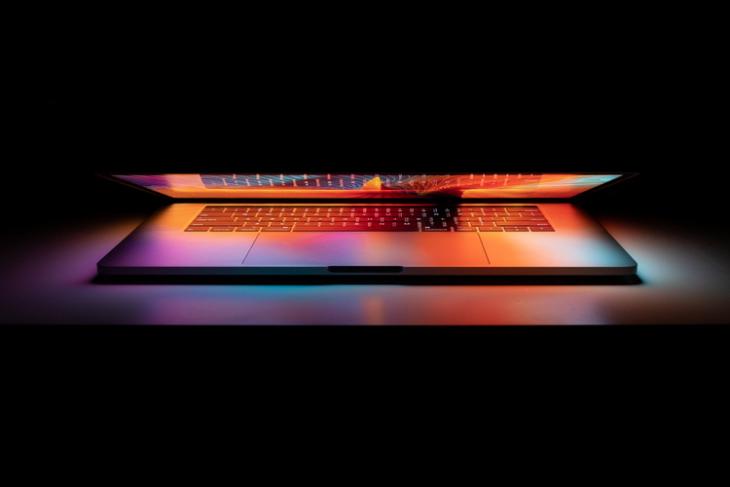 Despite rumors that the new MacBook will be announced WWDC, Apple didn’t announce new 14-inch and 16-inch MacBook Pro models at WWDC 2021 last month. With WWDC out of the way, we didn’t know an expected launch date for new MacBook Pros so far. That changes now, as a new report from DigiTimes (via MacRumors) suggests that Apple may launch new MacBook Pro models in September alongside the iPhone 13 series.

According to the report, Apple is currently scaling up the production of mini-LED displays for the upcoming M1X MacBook Pros. In addition, the report claims that Apple is likely to reveal the new MacBook Pro units in the late portion of the third quarter of the year. Since the third quarter is from July to September and Apple typically launches new iPhones in September, it’s safe to assume that we might see both new iPhones and MacBooks at the event.

DigiTimes also claims that we could expect maximum shipments of new M1X MacBook Pros in October. Apple is likely to announce 14-inch and 16-inch MacBook Pro at the event and start shipping in October, much like what the company did with the new 12.9-inch M1 iPad Pro with mini-LED Display, and 5G connectivity.

The new report coincides with Mark Gurman’s newsletter last month where he said we’re not likely to hear new product news from Apple over the next several weeks. In the same newsletter, Gurman hinted at the possibility of iPads with larger displays in the future. With all that said, take this new report with a grain of salt as the launch timeline may slip due to the global chip shortage.