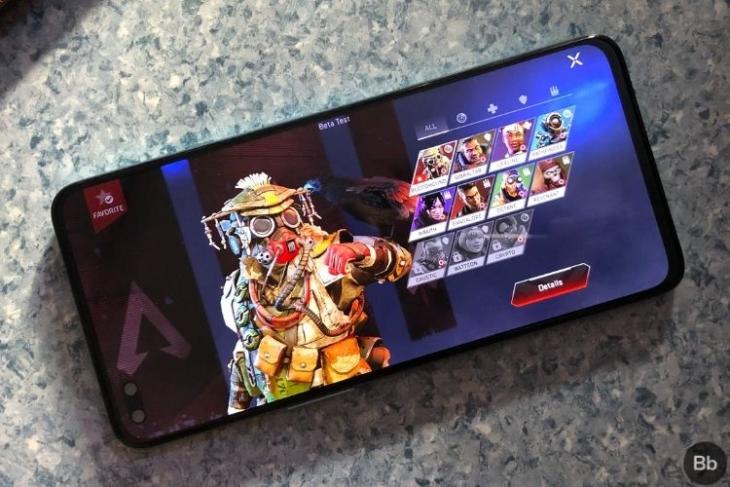 Dampening the excitement of hundreds of thousands of mobile gamers around the world, Respawn Entertainment has today announced that the much-awaited Apex Legends launch has been postponed. The Limited Regional Launch for Apex Legends Mobile was set to kick off on Monday, February 28, but that did not happen. And now, the developers have announced a delay via an official statement.

Respawn took to its official blog to announce that it pushing back the soft launch for its much-awaited battle royale mobile game by a week. That means Apex Legends Mobile will release in the selected countries on March 7. You can read the official statement from the developers right here.

“Due to current world events, we made the decision to shift the limited regional launch of Apex Legends Mobile. Our intention is to now release the game to participating countries on March 7 Pacific Standard Time,” said Respawn in an update posted on its official blog.

So yeah, if you were waiting to download the game on your Android and iOS devices yesterday, you will need to temper your eagerness and wait yet another week to jump into the action. While you wait for the game’s release next week, go ahead and check our in-depth article to learn everything about Apex Legends Mobile, including details about the characters, the weapons, maps, game modes, and some gameplay footage as well.

Moreover, if you aren’t already aware, Apex Legends Mobile is launching in 10 countries, to begin with, and a global release is planned for later this year. The countries where the battle royale game will initially be available are as under:

Yeah, as you can see, Apex Mobile will not be available to play in India during the Limited Regional Launch next week. Not will it be launching in the US or Europe, but you don’t need to worry. We have a workaround you can use to pre-register for Apex Legends Mobile from any country in the world and participate in the soft launch. Follow the instructions in the article linked here to know more.

While the delay is disappointing for eager fans around the world, it’s understandable from the developer’s as well as a humanitarian point of view. While we wait, let us know your favorite legend in the comments below.