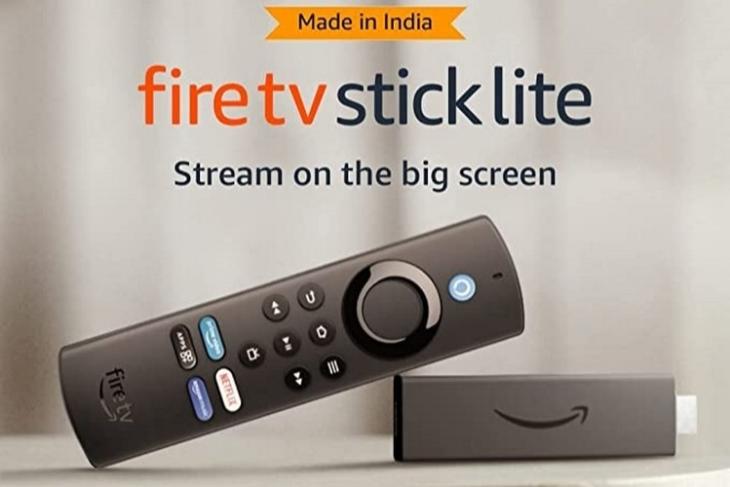 The new Amazon Fire TV Stick Lite is essentially the same unit that was launched alongside the standard model back in September 2020. It offers Full-HD streaming with support for HDR technology to deliver an immersive viewing experience. It also comes with 8GB of onboard storage and is powered by a quad-core processor, much like its predecessor.

Now, coming to the price of the new Amazon Fire TV Stick with the new Alexa Voice Remote, it is available to buy at Rs 2,999. The Fire TV Stick 2022 bundle is currently listed on the Amazon India website. You can check it out and do let us know if you will buy it in the comments below.