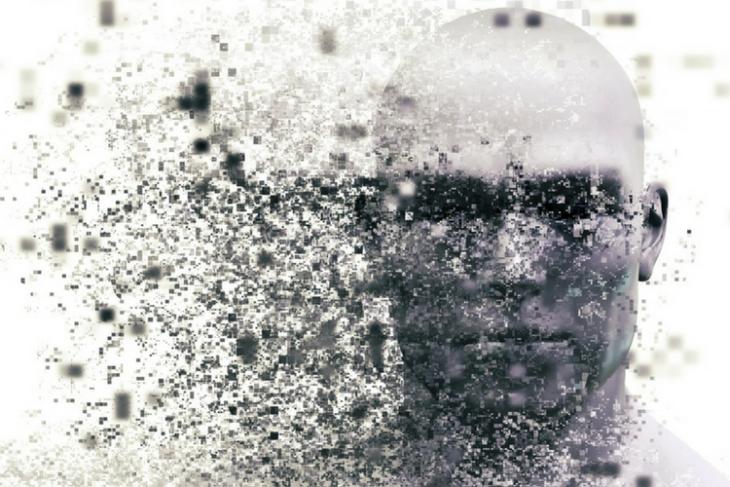 Artificial Intelligence (AI) and machine learning have entered aquaculture and agriculture farms in some states benefitting the farmers in cutting down their labour and the uncertainties of trial and error methods.

Thanks to artificial intelligence and machine learning technologies used by companies like the city-based Coastal Aquaculture Research Institute (CARI) and Aibono Smart Farming Pvt Ltd, Bengaluru, shrimp and vegetable farmers are able to increase their yield, cut their costs and have better market access.

V. Geetha, who practices aquaculture in Andhra Pradesh, told IANS: “Before signing up for CARI’s ‘FarmMOJO’ — an AI app-enabled farm advisor tool — we used to jot down the critical data in a notebook and act on it. But we wouldn’t know how much to feed the shrimp. There would either be over or under feeding.”

“Apart from risking shrimp health and increasing our feed costs, overfeeding also increases the water cost because quality of water recedes faster than it normally does,” said Arul Prakash, an engineering graduate now into aquaculture business in Chidambaram in Tamil Nadu.

Since he tied up with CARI six months back, Prakash said, the company takes care of water quality tests in his pond and all the required data is available on his mobile with suggested action to be taken.

“Earlier the quantum of feed used would differ. Now we use the correct feed quantity, which has reduced the feed cost. The cost of medicines has also decreased. Earlier many would suggest several things. Now we go by what CARI says,” Prakash remarked.

He said, now that the shrimp farming has been digitised, the data collected has been fed into the FarmMOJO programme.

“From the data, we have built machine learning. The software advises farmers on the use of feed, medicines and other things. The tool also helps in predicting the chances of a disease outbreak in the client farm based on the data available from other ponds,” he said.

The company has two revenue streams viz., subscription fee for FarmMOJO and commission on sales of products of partner companies. “At present, we have about 750 ponds spread over Tamil Nadu, Andhra Pradesh, Gujarat and Odisha. We will soon enter West Bengal. This year we plan to cover 2,500 ponds,” Somasundaram said.

In agriculture, Bengaluru-based Aibono Smart Farming Pvt Ltd and its AI product are helping the farmers in Nilgiris district of Tamil Nadu to match the supply and demand of hill vegetables.

“In India, the land holdings by farmers are small. So, precision farming could be used only if the supply and demand are matched. The other problem is, good price realisation if the yield is good. Farmers do not have a foresight on what to produce and when,” Vivek Rajkumar, Founder told IANS.

Rajkumar said fruits and vegetables are a $250 billion market in India far bigger than that of fast moving consumer goods. But there are no e-commerce players in this segment.

“Aibono is like a dairy cooperative. It assures farmers of buying every kilogram of their produce at a good price so that they can make money. The average land holding of the farmers in the network ranges between 0.5 to 1.5 acre,” Rajkumar said.

“We collect about 2,000 data points like weather, soil tests, photographs etc. Open farm is like a factory without a roof. It is dynamic. But farmer’s activities are routine and predictable. But agronomy has to be changed to dynamic mode,” Rajkumar said.

With farmers seeing increasing yield but not commensurate increase in realisation, Aibono decided to look at the demand side and started to study the consumption pattern.

“At the retail end, people buy a fixed quantity of the vegetables. The buying pattern in predictable but it is the supply that varies,” Rajkumar said.

“We signed up with retailers and hotels assuring them of supplies. For the farmers, we started calibrating issue of seeds so that the supplies could be assured at certain quantities at a specified time,” Rajkumar said.

Aibono works with about 500 farmers and has about 200 acres are under active cultivation. Rajkumar said: “we about 300 retailers in its network and next year the number is set to grow several times. We charge Re 1 per kg as fee for service to the farmers.”