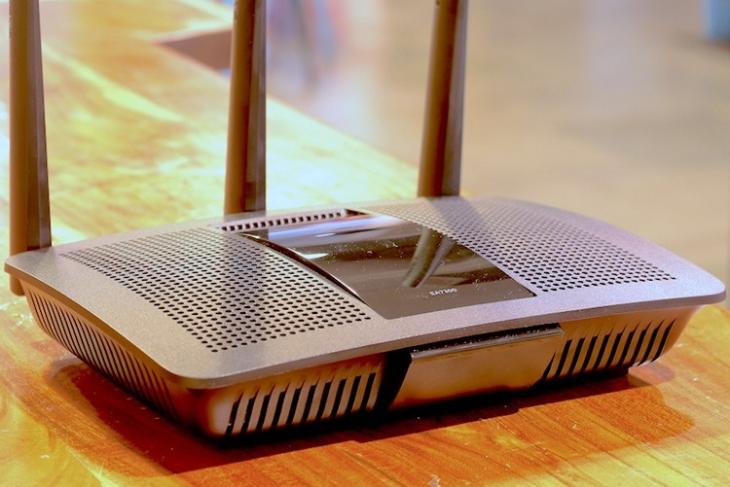 Wi-Fi dead zones are a problem for all of us, but you may not have to invest in expensive mesh networking routers to solve the problem if latest reports coming out of the U.S. are anything to go by. Researchers at Dartmouth College, University of Washington, Columbia University and UC Irvine, have reportedly come up with a relatively-inexpensive way to boost Wi-Fi signal strength. The method saves users from the additional expense of extra Wi-Fi access points or expensive directional antennas. That’s because a simple wireless reflector can apparently be 3D printed with custom specifications “to outperform antennae that cost thousands of dollars”.

That’s according to Xia Zhou, an assistant professor of computer science at Dartmouth, who was one of the team members that came up with the solution based on earlier experiments that have used soda cans behind a router’s antenna to act as a reflector to target Wi-Fi signal in one direction. He also said that the system will not only strengthen signals, but also make them more secure. The official video below demonstrates how the system works.

Users can customize the reflector according to the floor plan of their house or workspace using a custom program called WiPrint before 3D printing it and wrapping it in tinfoil. A system, thus set up, will allow users to amplify the signal in some areas while reducing it elsewhere. Some of the routers used in the tests include popular models from leading brands, like a Netgear R7000, Linksys WRT54GL, and a TP-Link WR841N. The researchers also used a drone with a built-in Wi-Fi radio to measure signal strengths at specific locations around the laboratory.