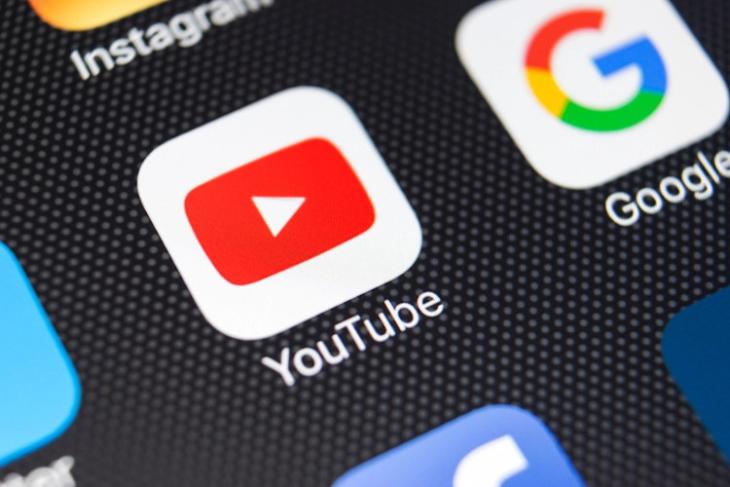 Apple finally added Picture-in-picture (PiP) functionality on iPhones with iOS 14. And according to a new 9to5Mac report, YouTube is working to support the feature on iPhones. The company is currently testing the PiP implementation with a limited set of users.

The report suggests that Google is partially rolling out the feature with the latest version of the YouTube app. Some users note that the feature currently works just while watching select YouTube videos.

For the uninitiated, picture-in-picture lets you minimize videos and continue watching them in a compact window. The feature makes it convenient to multitask without interrupting video playback.

According to Google’s support page, PiP is currently available to all YouTube Premium members on Android and for Android users in the United States with an ad-supported model. Right now, YouTube is testing PiP on iOS with YouTube Premium users and it may be limited to premium users for the foreseeable future.

“Picture-in-picture (PiP) is currently available only to YouTube Premium members with Android devices running Android Oreo or greater. We don’t have any timelines about when it will be supported on iOS devices, but you can send us a feature request here: http://yt.be.help/feedback,” wrote the company in response to a user’s query.

You can watch PiP videos right now on iOS through Safari. However, the method may not be as convenient as using the YouTube app. To do so, open youtube.com on Safari, play a video, and tap on the PiP button. Now that iOS 14 officially supports PiP, we could expect YouTube to support the feature on iPhones in future updates.