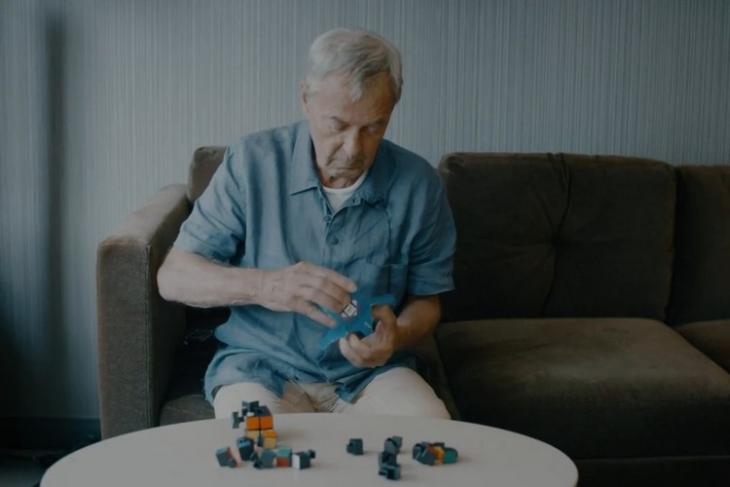 Rubik’s Cube is something that has made a huge impact on society. Young minds have used it to gain patience and perseverance. It has also developed their cognitive thinking and improved problem-solving skills. Now, the cube may look like a simple puzzle, but it’s really not. In a recent interview, Erno Rubik, the creator of the puzzle cube, broke down the logic behind the revolutionary toy and shared some interesting facts about it.

Now, Erno Rubik was a professor of Architecture and Interior Design at the Academy of Applied Arts and Crafts in Budapest. Rubik was looking for “interesting objects” to demonstrate the shape, structure and form of a 3D object to his students. His belief that students learn more in activities than just memorising things led him to create the Rubik’s Cube. He did not even know that he has created a challenging puzzle until he scrambled it himself and tried and to re-arrange it.

While sharing the story behind the creation of the cube, the creator also shared some interesting facts about it. For instance, did you know that one can solve the Rubik’s Cube in only 20 moves? According to the creator, the cube can be scrambled in 43 quintillion ways and there is no single solution for the puzzle. However, there are methods to solve the puzzle and one has to be exceptionally well in pattern recognition and problem-solving to find the necessary solution.

Now, the current world record time for solving the Rubik’s Cube is 3.475 seconds held by China’s Yusheng Du, according to the World Cube Association. So you can imagine how fast his hands are and how sharp his mind is.