Skip to content
Home News Xiaomi Unveils 3-in-1 Gadget That Works as a Flashlight, Lamp and Power Bank 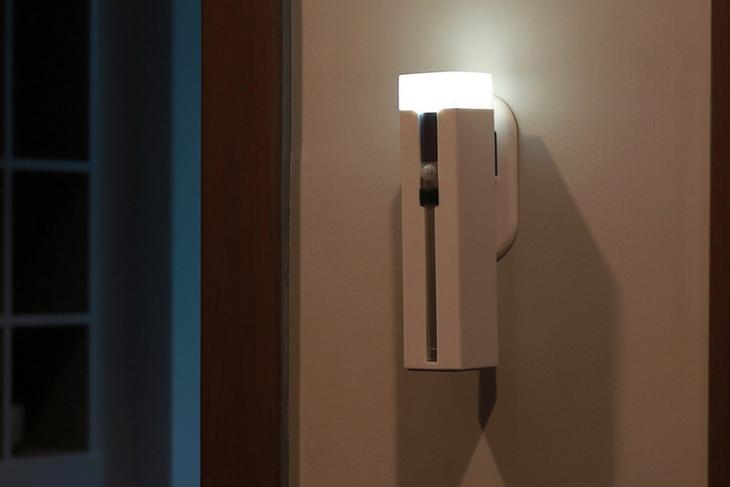 As part of its plan to become a consumer electronics company that makes more than just smartphones, Xiaomi has also been steadily expanding its IoT portfolio over the past few years. The company has now unveiled a new multi-function gadget that works as a flashlight, desk lamp and even a power bank if needed.

The unique 3-in-1 device can either be fixed to a wall to be used as a room light, or placed on a desk for use as a table lamp when needed. You can even choose to carry it around to use it as a torchlight. It’s multipurpose and super handy.

This gadget also comes with reverse charging ability, enabling its 2,600mAh lithium-ion battery to be used as a power bank. The gadget comes with dual ambient light sensors and a motion detector to automatically turn on whenever it detects human presence. It has a 120-degree field of capture and is said to be able to detect motion from up to 3 meters away.

The device is currently being crowdfunded on Xiaomi’s official Youpin website for 119 yuan (around Rs. 1,200/ $17). It seems like a cool little gizmo that many gadget freaks in India might be curious about, so it will be interesting to see if the company will bring it to India at some stage. However, going by the precedent set by most other off-beat Xiaomi devices in the recent past, we won’t be holding our breath for it.

Whether or not this particular gadget makes it to India, the Chinese tech giant has recently launched a slew of quirky little products in the country, including the Mi Beard Trimmer, Mi Truck Builder, Mi Water TDS Tester, Mi Polarized Sunglasses and more. Given that most of these products have received a warm reception, helping Xiaomi build out its ecosystem of IoT products in India. Which ecosystem product do you want to see launched in India? Do let us know in the comments below.