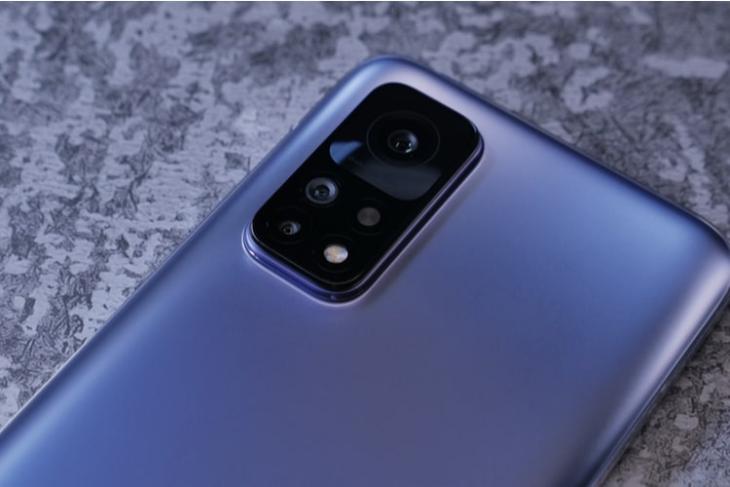 As per reports, many Mi 10T and 10T Pro users across India have started receiving OS updates for the Android 11-based MIUI 12. It comes as a generous 2.8 GB update with the build number 12.1.1.0 RJDINXM and brings all the cool features of Google’s latest mobile OS to the said Mi devices.

The update adds the security patch for the month of January to make the Mi 10T and 10T Pro more secure. Moreover, it also adds all the new features such as a native screen recorder, scheduled dark mode, better media controls, and an improved Do Not Disturb Mode.

Apart from these, the update also brings security fixes via Google Play and support for one-time permissions for apps and services to prevent them from constantly accessing a user’s location or the camera of the device.

So, if you are using any of the variants, be it the Mi 10T or the 10T Pro, of the devices in India, update your device right away. If the update is not showing on your device, you can go to Settings > About Phone > System Update and tap “Check for Updates” to receive the update. Hopefully, it won’t brick your device like it did with the Mi A3.