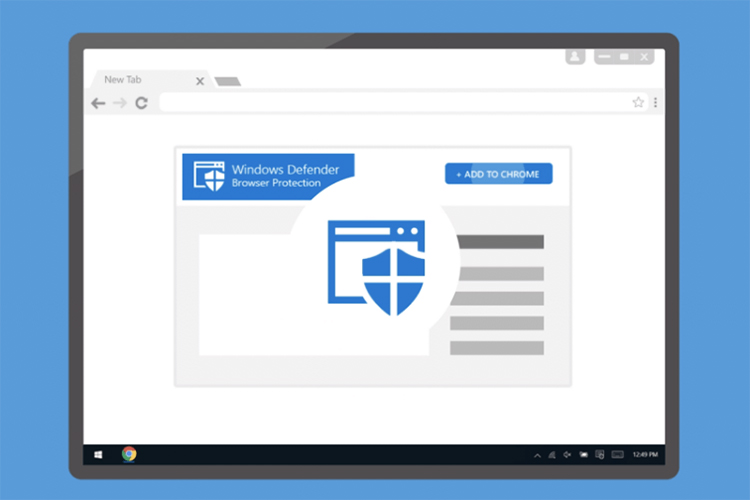 Microsoft’s Windows Defender not only secures Windows, but also the Edge browser and other Microsoft products. The company is now taking a bigger leap and has released Windows Defender extension for Chrome.

The antivirus has been released in form of a browser extension for Chrome by the name of “Windows Defender Browser Protection” which will be available to not just Windows, but also for Mac and Linux users. As per the description, the extension protects users from malicious links and alerts them when it finds phishing emails or links to websites that scam users into downloading malware or other harmful software.

Google already has an eye for security and offers protection against rogue links within Chrome. But Microsoft insists that compared to dedicated features in Chrome and Firefox, the Windows Defender extension is much more accurate. It said that while Chrome offers protection in 87 percent cases, and Firefox in 70 percent, Windows Defender protects users in 99 percent of the instances.

Windows Defender uses an up-to-date list of URLs which have been reported as malicious. So, in case you are careless with malicious links or have kids or older people use your computer and want to avoid any attack, the extension should provide additional support.

It can also be excellent for those who have been using Microsoft Edge for its security features, and for those Mac users who have been concerned about the rising number of phishing and ransomware attacks in macOS. Needless to say, however, the extension also monitors the activity of users while preventing mishaps and attacks.

You can check out the Windows Defender extension by downloading it from the Chrome Web Store for free.