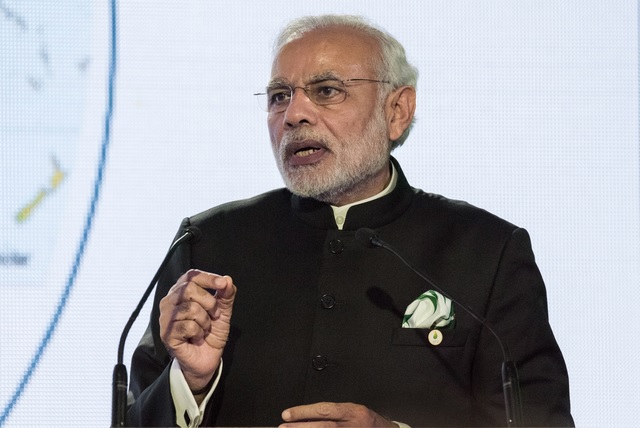 Would it have been possible for an Indian to own a digital camera and use email in 1988 as claimed by Prime Minister Narendra Modi in his recent interview to TV channel News Nation? Facts to substantiate his claims are hard to find.

In response to a query during his interview with the News Nation television channel, the Prime Minister said: “Perhaps I was the first one to use a digital camera in 1987-88 and at the time, very few people had email. There was a rally of Advaniji in Viramgam (Gujarat) and I clicked a picture of him on my digital camera…I had it that time. Then I transmitted the photo to Delhi and it was published in colour the next day. Advaniji was surprised that how his colour photo got published.”

Available literature suggests the first digital camera was called the electronic still camera. It was patented in 1978, according to a New York Times blog.

Technology website ‘Mashable’ reported that several camera makers introduced multi-thousand dollar electronic still cameras for the professional market, including Canon with its RC-701 and Nikon with its QC-1000C, in the mid-1980s.

But these cameras were not commercially available in India at that time.

“Even if digital cameras were introduced in India in 1990, anyone could have been possessing them before that in India through a family/friend gift from a foreign country. We have to remember digital gadgets were one of the favourite gifts till 2000s by any foreign friend or family,” said Faisal Kawoosa, Founder and Chief Analyst at market research firm techARC.

But using email to transfer the photo was an even more farfetched idea.

“Internet did start in India in 1986, but that was (ERNET) Educational Research Network project,” Kawoosa said.

Internet was officially rolled out in the country in 1995.

“All of this would be really funny if it weren’t so embarrassing. A PM who’ll literally say anything that comes to his mind can’t possibly be trusted with our national security,” Owaisi added.

Congress MP Rajeev Satav said the Prime Minister has claimed to use digital camera and email services even before their advent in India.

“After failing to deliver good governance, Modi ji has also failed with his research and is trying hard to bluff the people,” Satav tweeted, adding that Modiji was justifying the famous quote “Old habits die hard”.