Beebom
Home Entertainment What Would Be The Favourite Childhood Games Of These 10 Politicians?

But, we’ve compiled a list of 10 politicians we feel according to their current behaviour would be playing when they were a child.

Here’s a list of 10 politicians and their favourite childhood games when they were growing up:-

The Eternal Child of India. 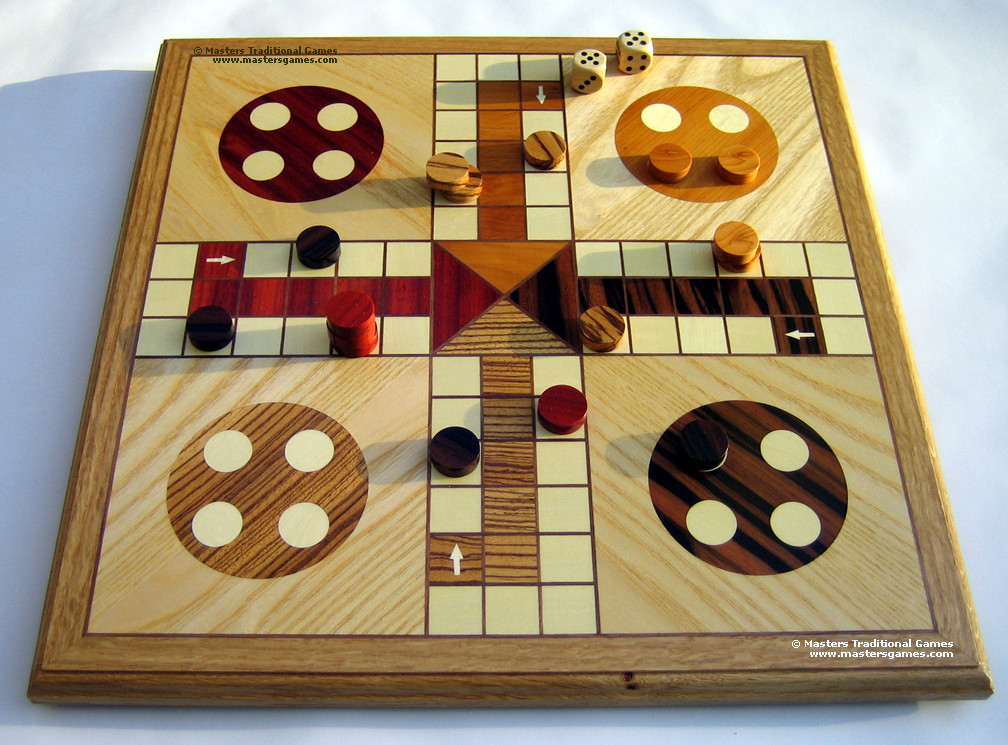 He was never caught by the police as a child but this too came to an end when he became an adult, thanks to 2G Scam. 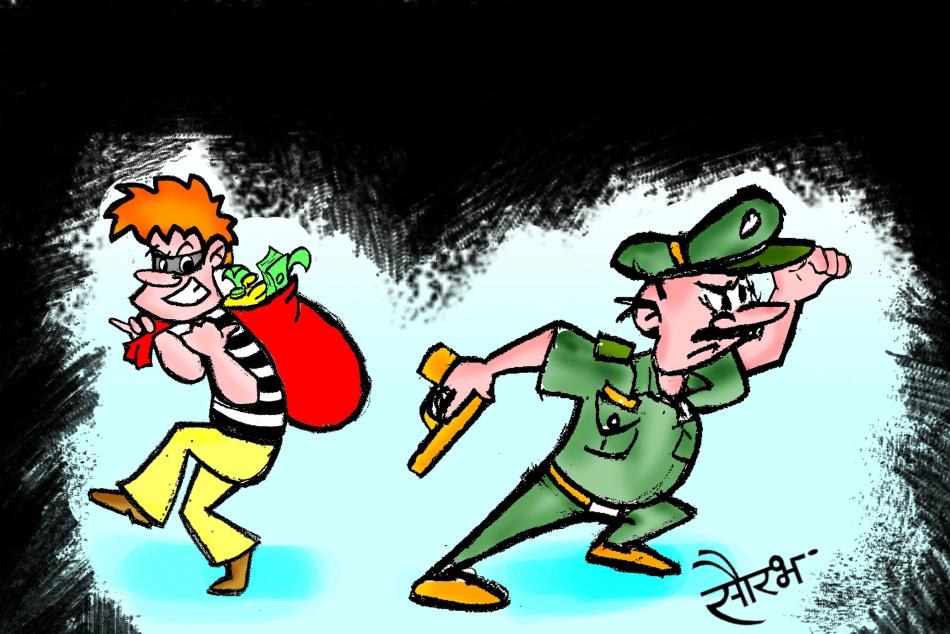 Since Childhood, Amit Shah was intrigued by I Spy; so much so it has helped him winning the Uttar Pradesh seats in Lok Sabha election for BJP all by himself. 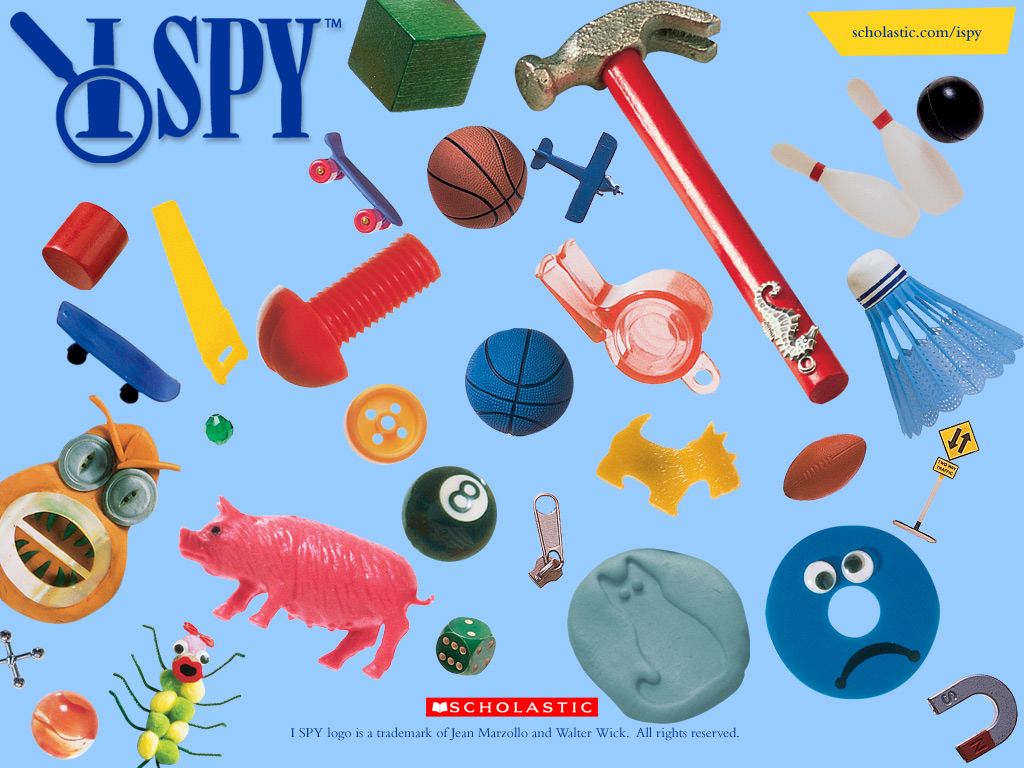 Dr Manmohan Singh was an excpetional player of Dumb Charade since his childhood. We believe, he played a little too much. 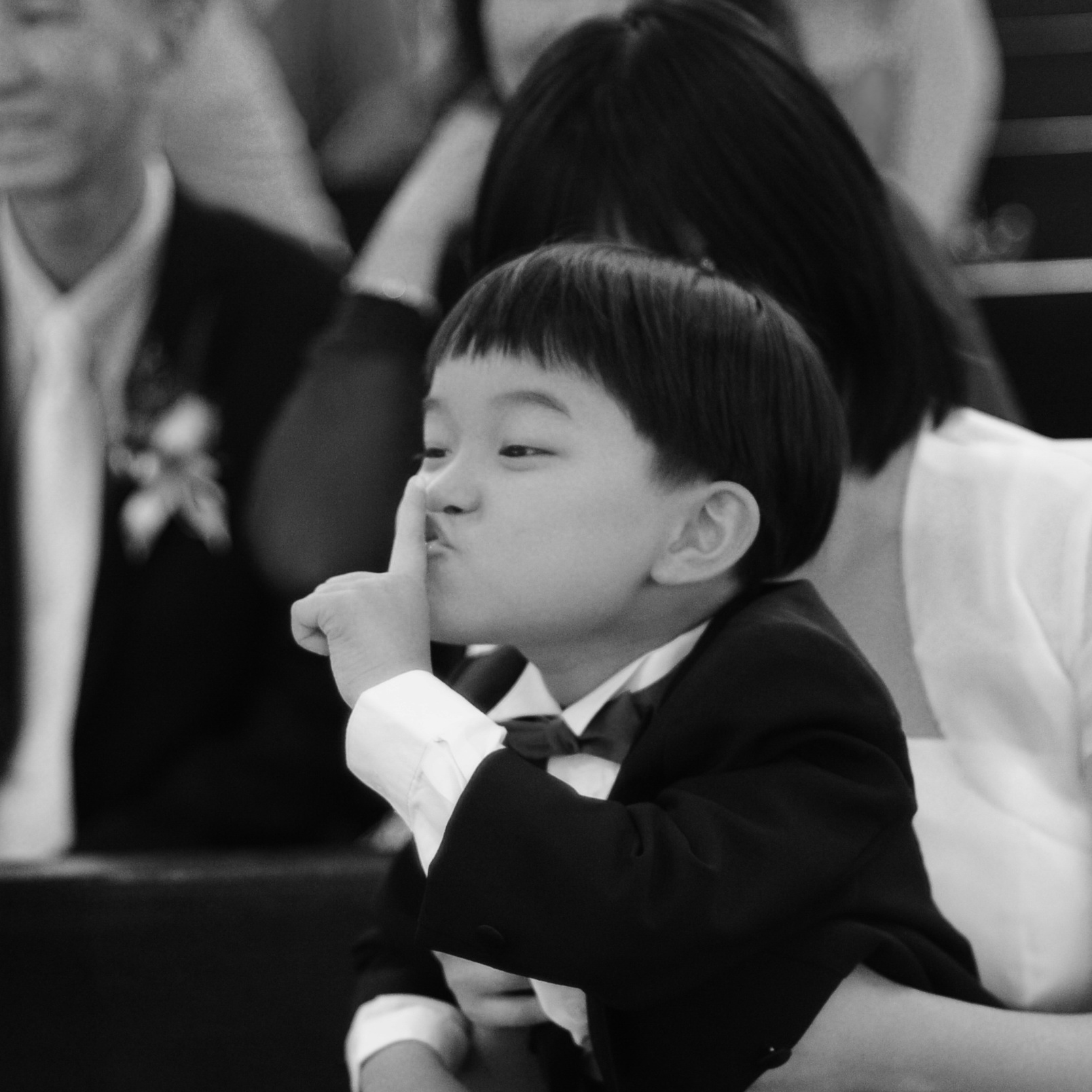 His childhood was really tough; selling tea at railway stations. Seeing the reactions from Congress and other parties after the Lok Sabha elections, many feel he played bluff a lot in his childhood to relax himself. 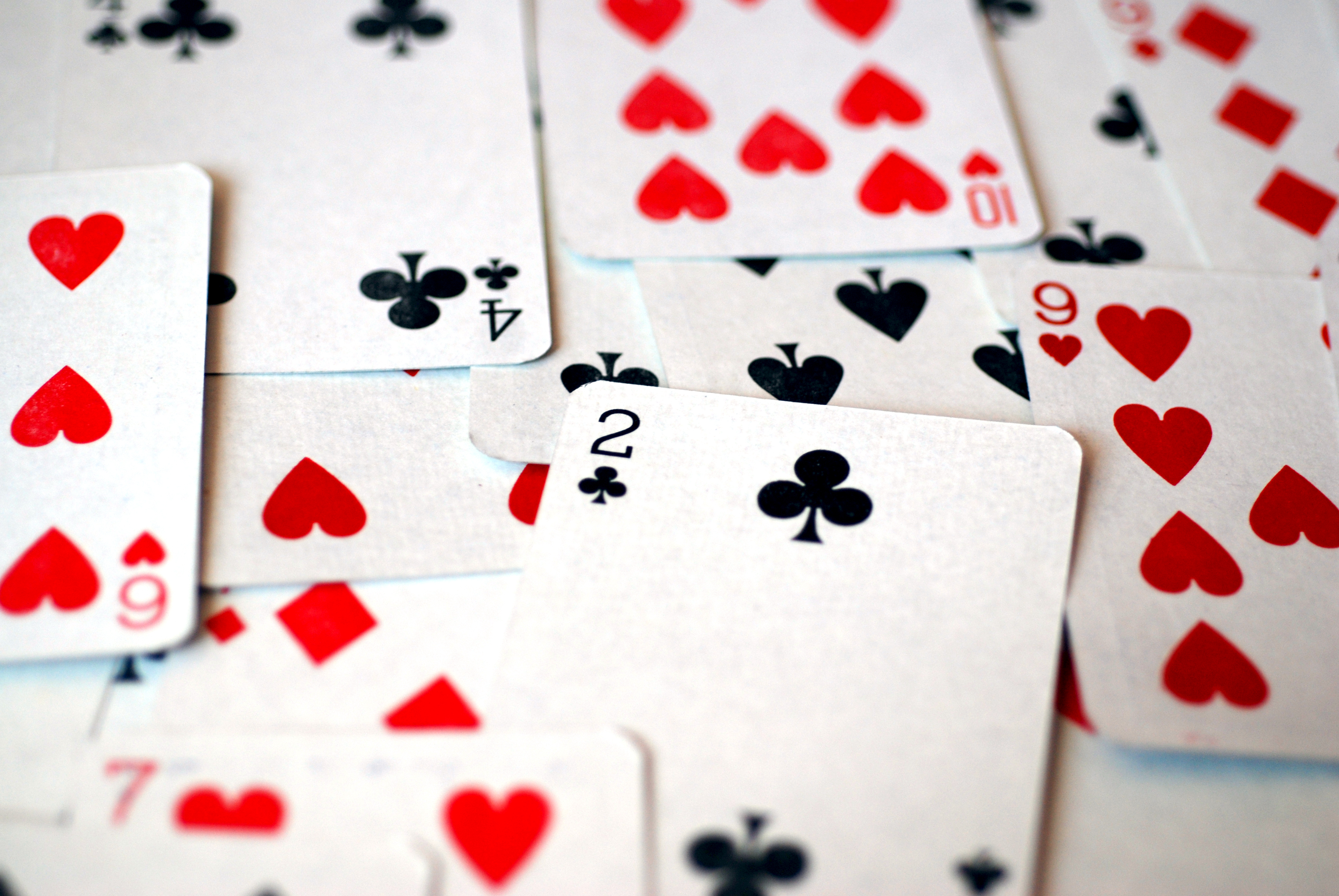 Digvijaya Singh’s childhood fascination for marbles continues even today; he picks up a marble and aims at anyone he seems he can attack. Mostly though, it backfires on him. 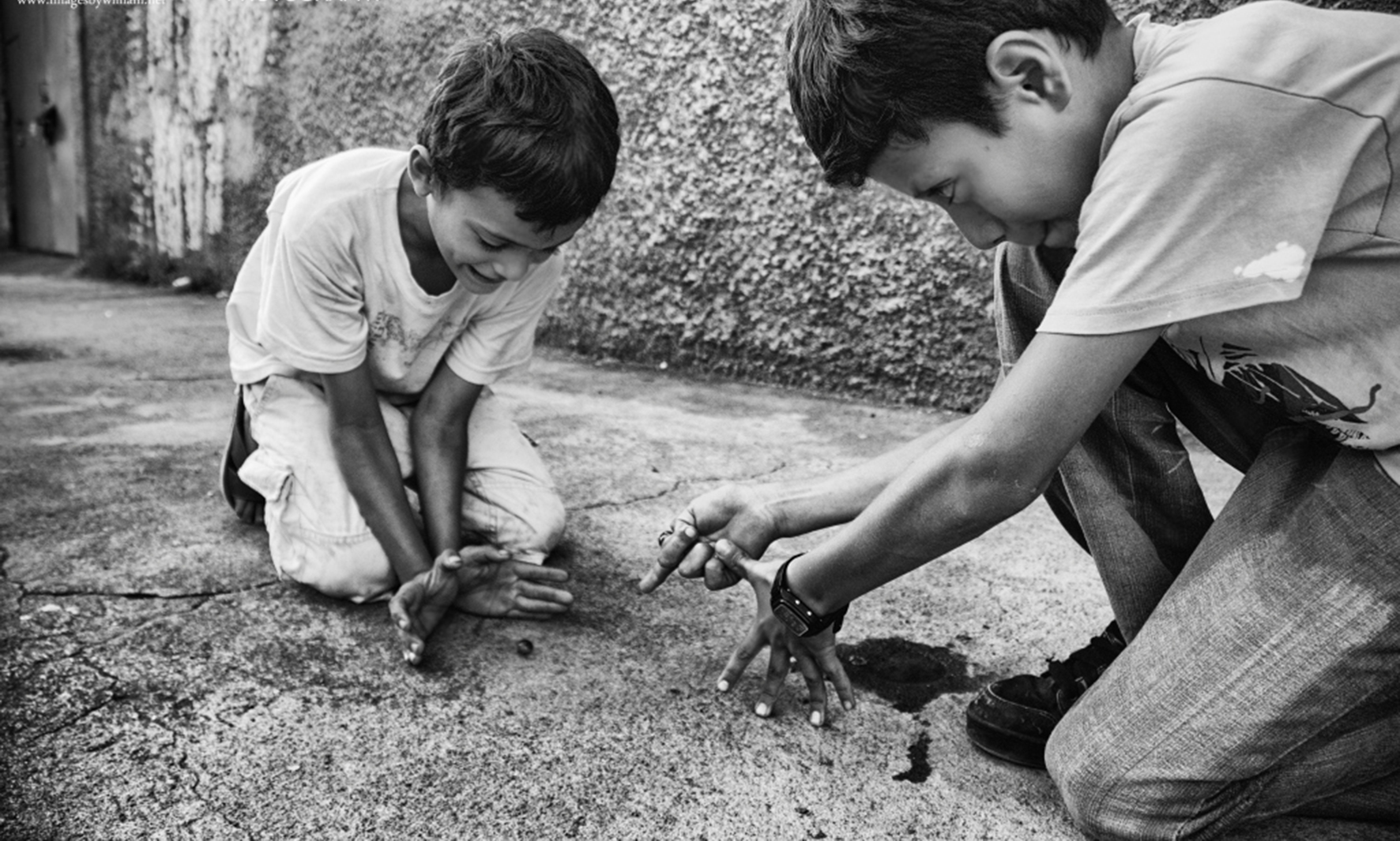 Mayawati’s fascination with pittu since childhood led her to build her own statue when she became Chief Minister. 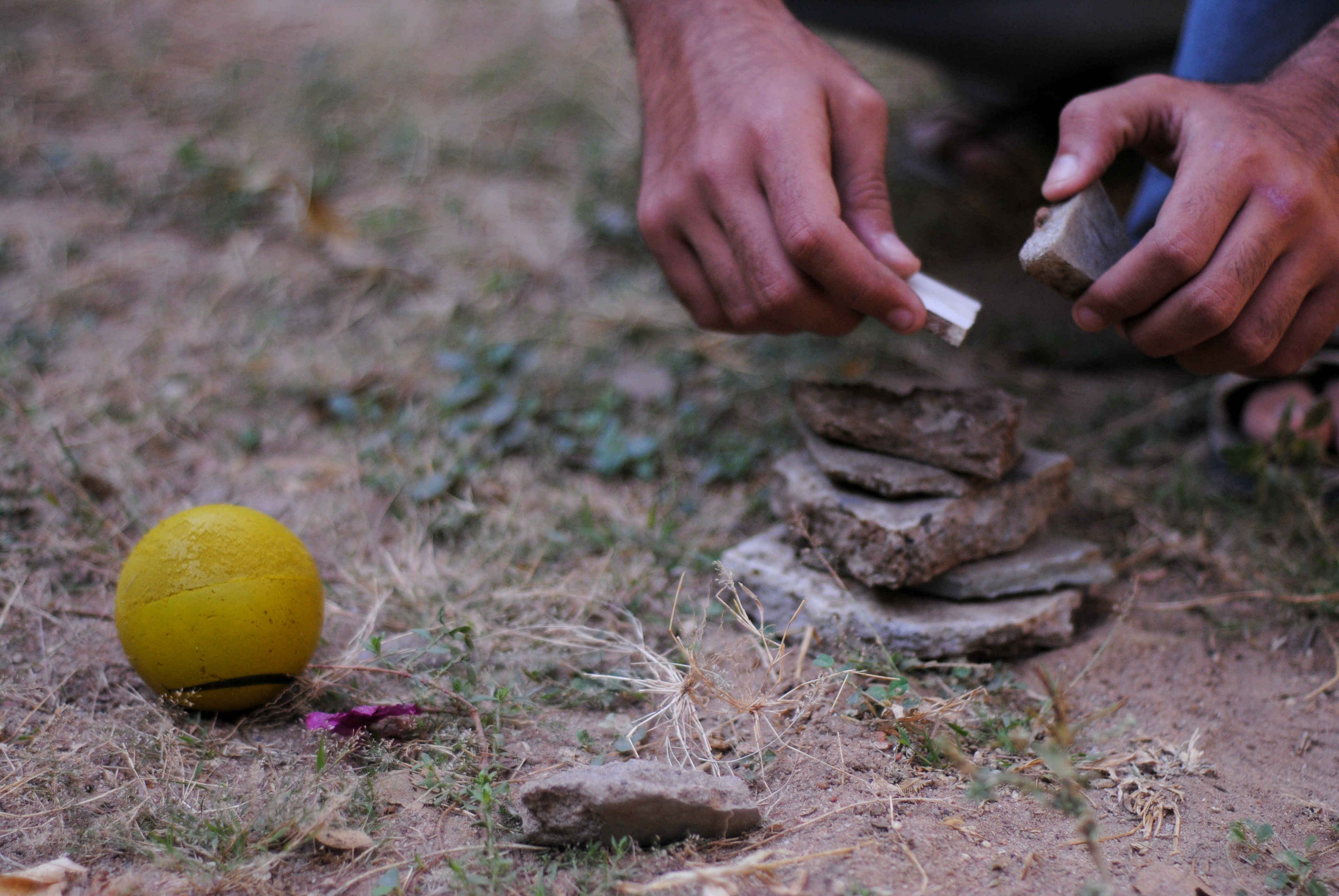 As a child Mulayam Singh Yadav loved the ride of see-saw as it let him feel the highs and lows in a second. Ironically, his political career too has followed his favourite sport. 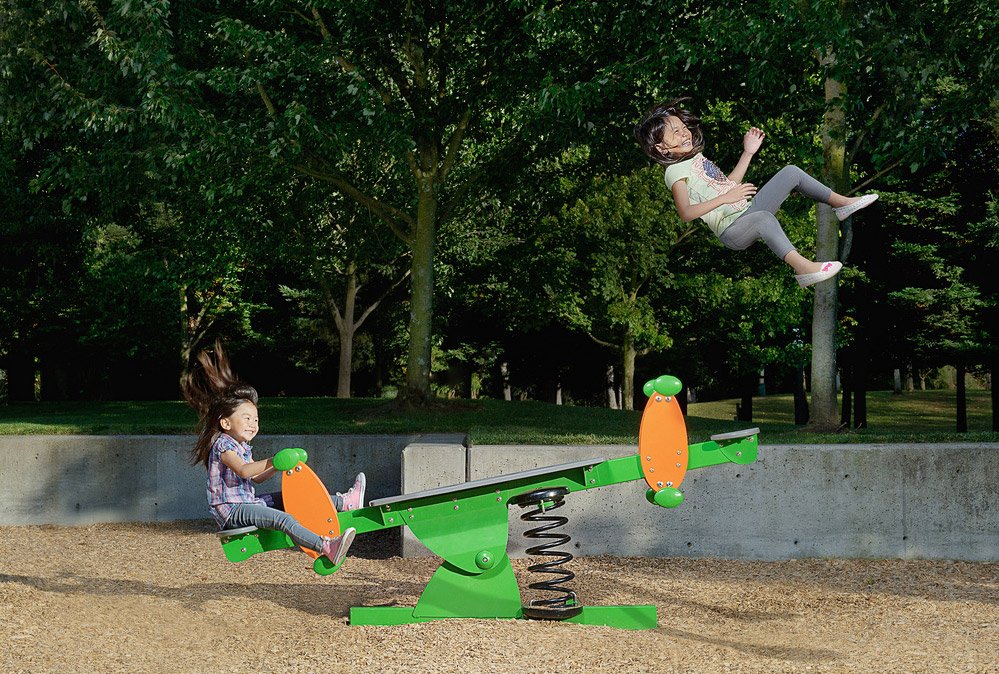 As a child, Shashi Tharoor was fascinated with English dictionaries. The results are in front of us to see. 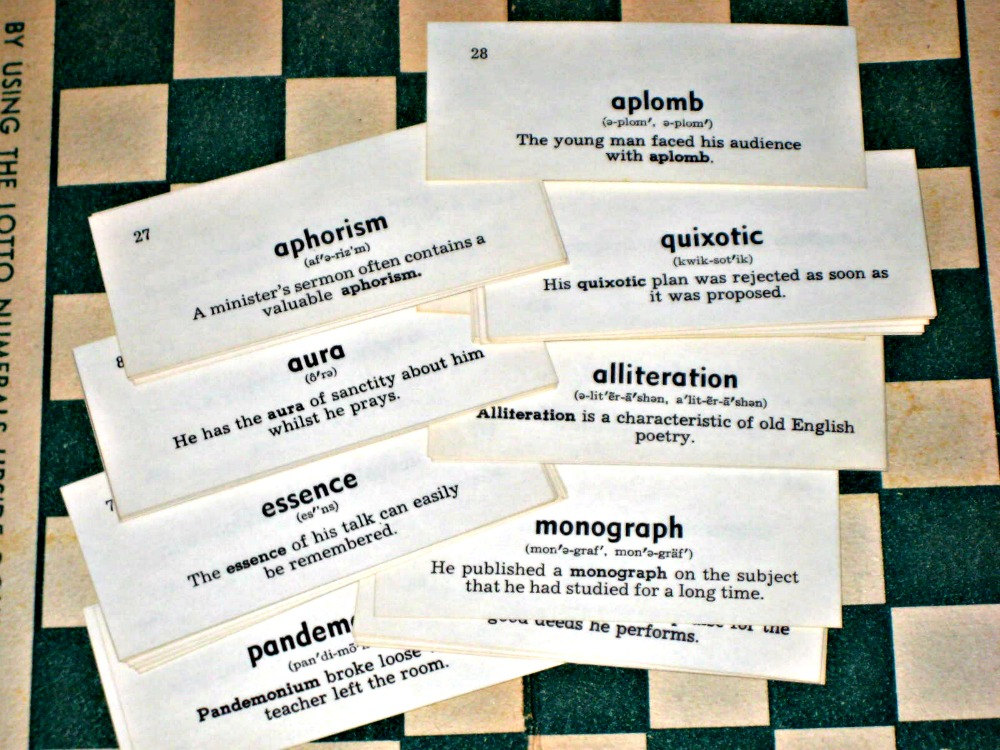 From Aam Bachha To Aam Aadmi. 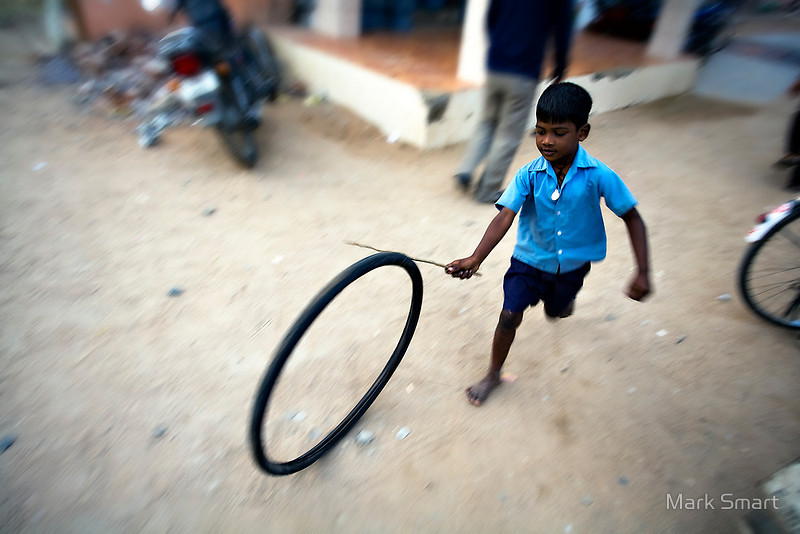 See Also: If Indian Politicians Were Characters of Game of Thrones 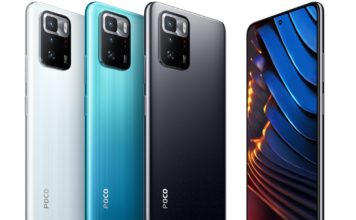 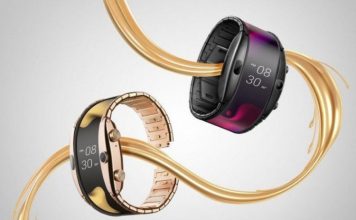 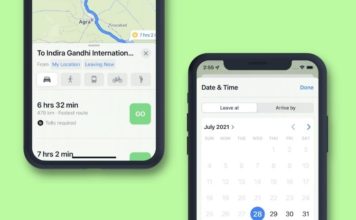 While Google Maps continues to be the most popular maps app, Apple Maps has vastly improved to be a reliable alternative. Apple Maps brings...
Rajesh Mishra - Jul 28, 2021 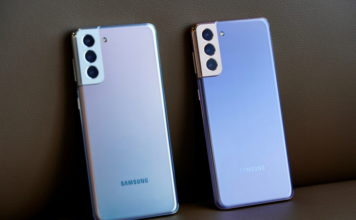 The stable release of Android 12 is right around the corner. While Samsung usually takes its fair share of time to push out One...
Subin B - Jul 28, 2021 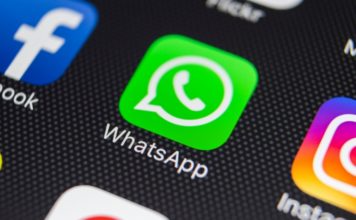 WhatsApp has been working on an official chat migration tool to let users transfer chats between iOS and Android devices for months now. We...
Subin B - Jul 28, 2021