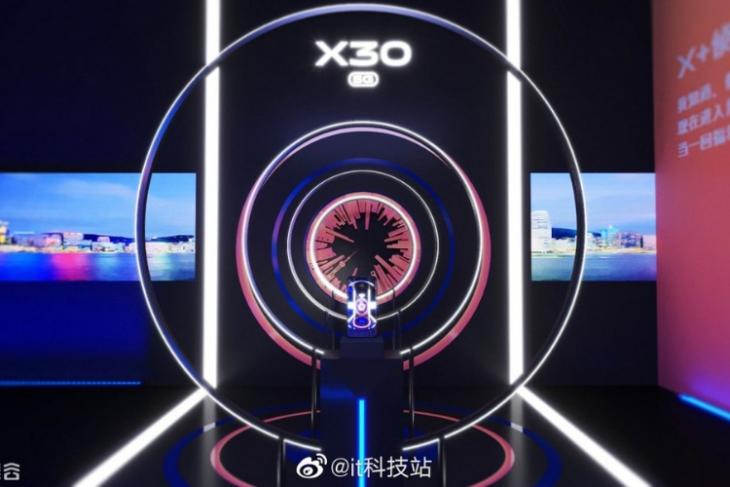 While many consider 5G as a popular buzzword, the technology is rapidly advancing and reaching the masses who want future-proof phones. Vivo has already launched a couple 5G-enabled phones and is leading the segment with over 50% sales in China, but it now plans to advance its market share in partnership with Samsung.

Vivo has shared an official poster for the “Vivo X Samsung 5G AI chip press conference” today on Weibo and it could be where the Chinese giant shows off its next 5G-enabled phone. The conference is scheduled for tomorrow, i.e November 7, in Beijing. We have attached the teaser poster below: 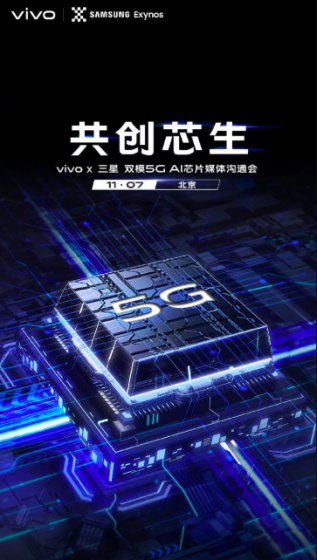 If you are unaware, Samsung recently debuted its first-ever 5G integrated chipset, the Exynos 980 and Vivo had confirmed that it’s working on a smartphone powered by this chipset. Rumored to be called the Vivo X30 5G, this device could be a successor to Vivo X27 that launched in December last year.

Though Vivo itself hasn’t revealed anything about Vivo X30 5G, an unreliable leakster is known to have revealed that the device will feature a bezel-less design, a pop-up selfie camera mechanism, and triple cameras on the rear. The Chinese giant already has X30 trademarked, which further strengthens its launch plans before the end of 2019.

So, are you excited for a new 5G smartphone from Vivo – that too powered by Samsung Exynos chipsets? I’m quite intrigued to see what Vivo X30 brings to the table and if that would be enough to tempt buyers.