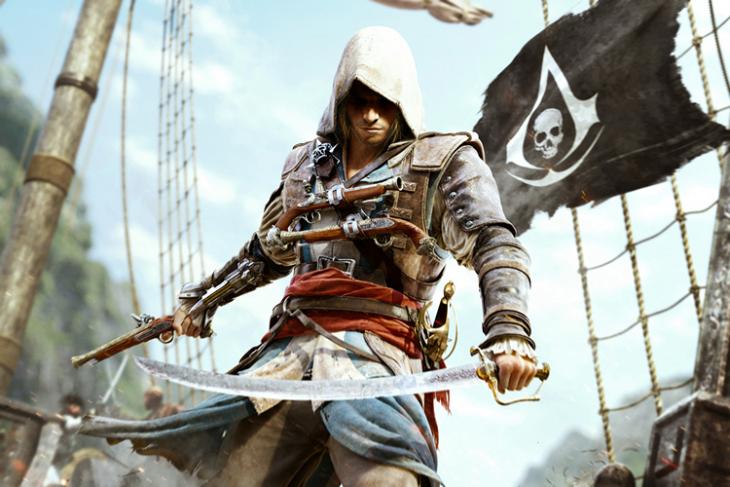 Ubisoft, one of the biggest video game publishers in the world, who’s known for several acclaimed franchises like Far Cry, Assassin’s Creed, Watch Dogs, Tom Clancy’s and more has a treat in store for you this holiday season. If you’re too broke to spend money on a video game this Christmas, you’ll be pleased to know that Ubisoft has got you covered. The publisher is giving away free copies of Assassin’s Creed: Black Flag for PCs starting from December 11th at 3:30 PM IST all the way until December 18th. There’s no catch here, because once you add the game to your library during this time frame, the copy is permanently yours. 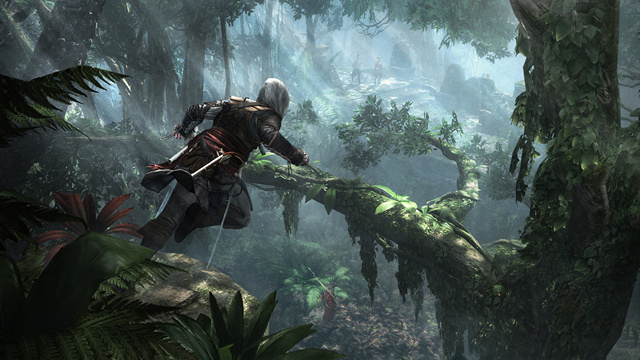 If you ask a fan of Assassin’s Creed video games, they would rate Black Flag as one of the best titles in the franchise. It introduced naval combat gameplay and the fact that the Assassin Edward Kenway is a pirate himself, Black Flag was a different take by Ubisoft on the franchise. Well, if you haven’t played the game yet, Assassin’s Creed: Black Flag is undoubtedly a valuable addition to your ever growing video game library.

Unfortunately, If you’re a console player, you’ll probably be disappointed as the offer stands just for the PC version of the game. It can be downloaded via Uplay, Ubisoft’s own client for digital distribution of the games published by them. In addition to Black Flag, Ubisoft is also currently offering the complete edition of World in Conflict for free, which will be available until December 11th. This is not the first time the publisher is giving away games to their fans. For a limited time, Watch Dogs copies were handed out for free in November, and several other games were given away by the company last year as part of their 30th anniversary celebrations.