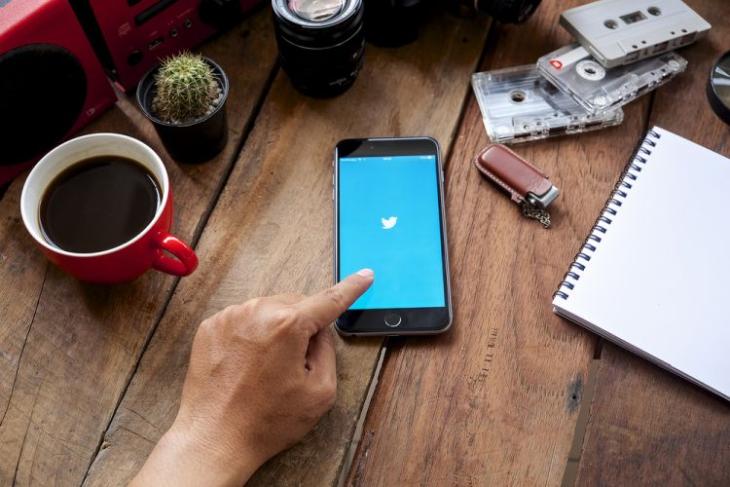 Social jet lag — a syndrome related to the mismatch between the body’s internal clock and the realities of our daily schedules — has previously been tied to health problems.

The researchers found that sustained periods of low Twitter activity were correlated with sleep patterns, while the nightly lull in Twitter activity shifted to later times on weekends relative to weekdays — an indication of social jet lag. 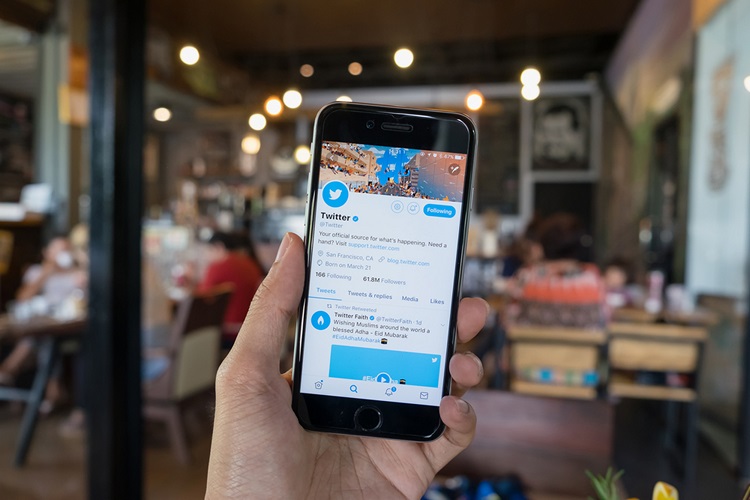 The magnitude of this “Twitter social jet lag” varied seasonally and geographically. It was also correlated with average commuting schedules, including how many people do shift work, and disease risk factors such as obesity.

“When we look at how social jet lag changes throughout the year, we find that the dominant effect by far is the social calendar,” said Michael Rust from The University of Chicago.

“It suggests that humans in modern societies have biological rhythms that are somewhat disconnected from the changing hours of sunlight throughout the year,” he added.

Previously, researchers have measured social jet lag by surveying for differences in wake and sleep times between weekdays and weekends and by using specialized activity monitors.

In the new study, reported in the journal Current Biology, the team collected readily available Twitter data for more than 1,500 US counties throughout the 2012-2013 calendar years in 15-minute intervals.

Most counties experienced the largest amount of Twitter social jet lag in February and the lowest in June or July. The evidence is consistent with the notion that those patterns are driven primarily by social pressures, including shifting school schedules, and less so by the direct seasonal effect of altered day length.

“This is consistent with some studies that suggest that the effect of the sun on our lives may be getting weaker over time, perhaps as we spend more time indoors looking at our phones,” Rust said.