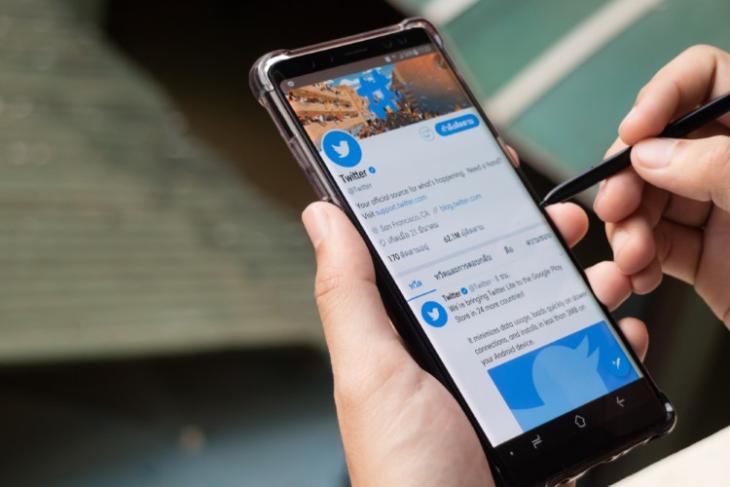 Twitter is to ban all political advertising worldwide, saying that the reach of such messages ‘should be earned, not bought’. “While internet advertising is incredibly powerful and very effective for commercial advertisers, that power brings significant risks to politics”, company CEO Jack Dorsey tweeted, the BBC reported on Wednesday.

We’ve made the decision to stop all political advertising on Twitter globally. We believe political message reach should be earned, not bought. Why? A few reasons…🧵

News of the ban divided America’s political camps for the 2020 election. Brad Parscale, manager of President Donald Trump’s re-election campaign, said the ban was “yet another attempt by the left to silence Trump and conservatives”. But for Bill Russo, spokesman for the campaign to elect Democratic front-runner Joe Biden, “When faced with a choice between ad dollars and the integrity of our democracy, it is encouraging that, for once, revenue did not win out”.

The ban will be enforced from November 22, with full details released by November 15.

Dorsey explained his position in a thread of tweets. “We’ve made the decision to stop all political advertising on Twitter globally. We believe political message reach should be earned, not bought. Why? A few reasons…”, he tweeted. Internet political ads, he said, presented “entirely new challenges to civic discourse”. These challenges included “machine learning-based optimization of messaging”, “micro-targeting, unchecked misleading information, and deep fakes”.

“It’s not credible”, he wrote, “for us to say: ‘We’re working hard to stop people from gaming our systems to spread misleading info, but if someone pays us to target and force people to see their political ad… well…they can say whatever they want!”.

Countering the argument that the new policy might be seen as favoring leaders already in office, he pointed out that “many social movements reach massive scale without any political advertising”. Ads in support of voter registration would not be affected by the ban, he added.