Facebook is luring a lot of students from top most Indian colleges like IITs and NITs by offering them a five figure salary.

Here are some lucky students who got job in Facebook in the year 2011 with annual salary above 5 Million Rupees.

Radhika is a student of B.Tech programme in computers science engineering and the remaining three belong to the dual degree programme in M.Tech or M.Sc in 5 years.

Another student named Ankur Dahiya, 21, from IIT-Delhi placed in Facebook for annual salary of around 6.5 Million Rupees.

Facebook has taken five students on an annual salary of 6.375 Million Rupees from IIT Madras.

Even NITs are no less than IITs.

One student of NITk in Surathkal has been offered a whopping 6 Million Rupees as annual salary by Facebook.

Facebook also fetches one student from NIT Warangal for 4.5 Million Rupees per annum.

Some students get inspired by the placement with huge salary while others contradict by saying that hardly 2% can get such amount.

NOTE: If you are looking forward to get a job in Facebook, here’s a way Solve Online Facebook Programming Challenge And Get a phone interview. 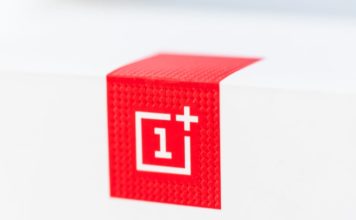 India is facing one of the worst waves of the Coronavirus-led pandemic as the number of positive cases is rising day by day. Currently,...
Beebom Staff - Apr 30, 2021 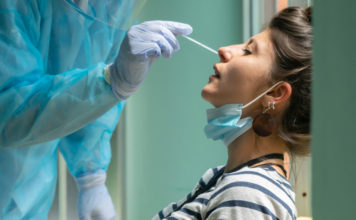 Google has been adding features, info cards, and other options to help users tackle the ongoing COVID-19 pandemic. Now, as India suffers one of the...
Beebom Staff - Apr 26, 2021 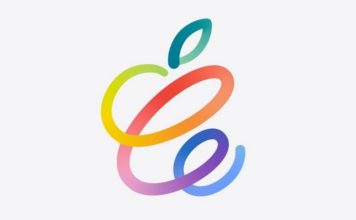 Here Are the Indian Prices of the Latest Apple M1 iMac, iPad Pro, and... 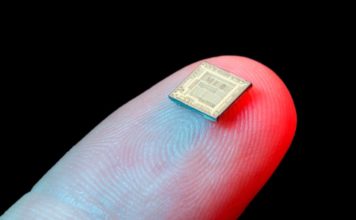 To help boost the country's ever-growing 'Make in India' initiative, the government of India will offer $1 billion in cash to chip makers to...
Beebom Staff - Apr 4, 2021 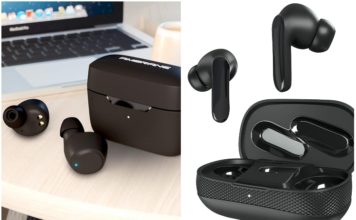