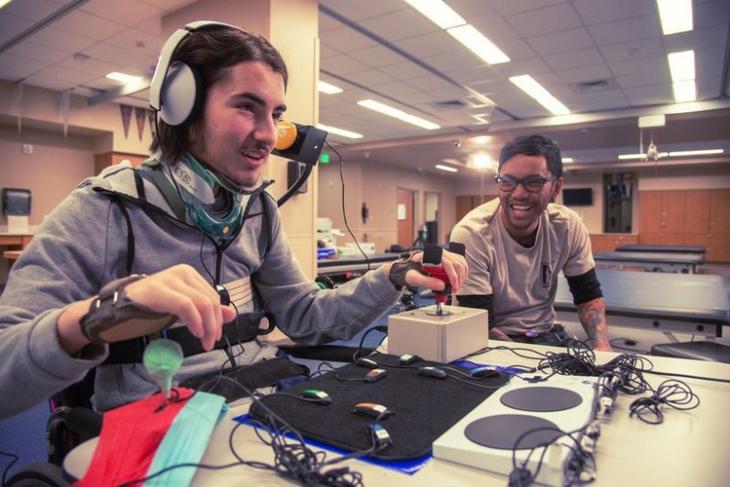 Gaming has evolved in many ways over the years. Today, more than 2 billion people are gamers around the world. Of course, this includes players like Shroud and Ninja but also includes players with many kinds of disabilities.

To aid the players with disabilities, Microsoft launched its adaptive controller back in September 2018. It is a large board with two huge programmable buttons and 19 jacks that can be connected to an array of gaming peripherals including joysticks, buttons, and switches. This controller was a game-changing device for players with natural disabilities or players who lost certain abilities due to mishaps. 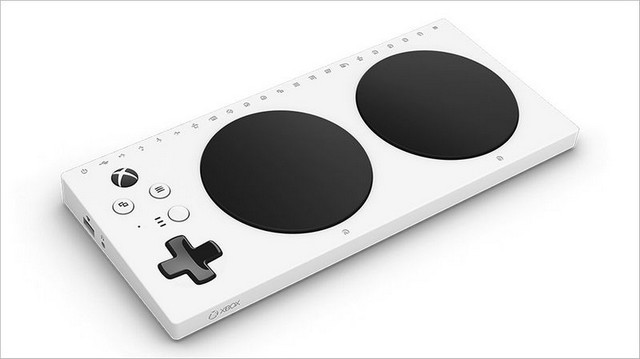 Although this controller was already helping disabled players to enjoy the latest games on Xbox and Windows PCs, a recently launched third-party add-on device makes the controller more useful than ever. This device is made to turn a power wheelchair of an individual into a game controller. The Freedom Wing Adapter is essentially a box that connects the Xbox Adaptive Controller to a wheelchair via a 9-pin port. This converts the joystick that controls the wheelchair into an Xbox controller. This is to help players who are much more acquainted with their wheelchair controller than the adaptive controller.

The Freedom Wing Adapter is created by charity organisation AbleGamers’ COO, Steve Spohn in collaboration with ATMakers, a group of tech enthusiasts and makers who concentrate on assistive tech. It is currently being given out to select individuals through AbleGamers’ website.

ATMakers, the manufacturer of the adapter found a company to make the circuit boards. This board will connect to take input from the wheelchair controller and feed it into the Xbox Adaptive Controller. According to the company, the circuit boards will sell for around $7. Apparently, gamers can build the whole adapter on their own for $35 with all the other required components. The organisation is yet to release the instructions. AbleGamers released a video showing how the adapter will connect to the wheelchairs. We can get a general idea of its working from this video.

While the adaptive Controller was made to help disabled gamers to gain the joy of playing games and join the gaming community, the Freedom Wing Adapter builds on that same idea. Also, this device is compatible with many power wheelchairs as the 9-pin port is standard for the wheelchair joysticks, according to Steve Spohn.

As the gaming industry continues to expand, the number of gamers is expected to rise to 2.7 billion by 2021. With these types of devices, everyone will be able to enjoy the immersive games irrespective of their abilities. Kudos to the team for creating this device and helping the disabled community to experience gaming more efficiently.