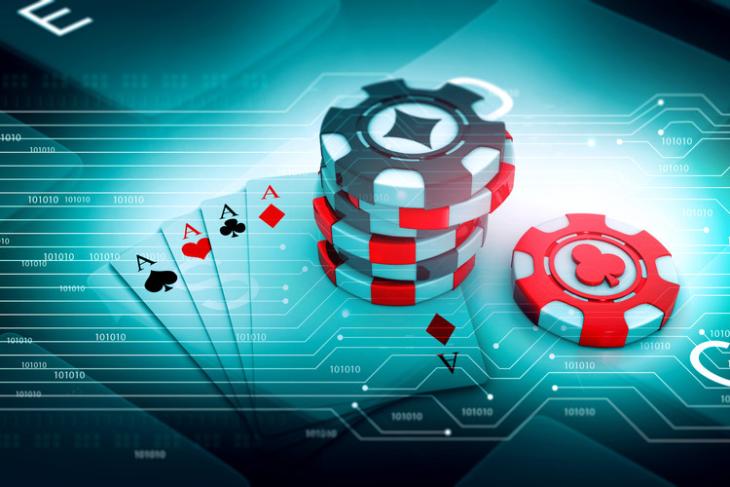 In a decision that some observers believe can have a cascading effect on other states and put immense pressure on New Delhi to impose a similar mandate nationwide, the Tami Nadu government has followed the lead of Andhra Pradesh in announcing a ban on online gaming involving betting. According to Reuters, the decision follows a spate of apparent suicides by punters who allegedly lost huge sums of money on betting apps and websites.

As per the report, Tamil Nadu governor, Banwarilal Purohit, promulgated an ordinance on Friday to ban online gaming involving betting based on a proposal by the state government. The state’s Chief Minister, K Palaniswami, had earlier promised action in this regard after three people in Coimbatore reportedly committed suicide having suffered severe financial losses in online rummy games.

“Due to online gaming, innocent people, mainly youngsters are being cheated and some people have committed suicide. In order to avoid such incidents of suicide and protect the innocent people from the evils of online gaming”, said the ordinance that seeks amendments to relevant police acts. It further bans ‘electronic transfer of funds’ for betting or distributing prize money from such activities.

The news out of Chennai comes a couple of months after the Andhra Pradesh government announced a ban on digital betting platforms, accusing them of promoting ‘harmful activities’. According to reports, Andhra CM, YS Jagan Mohan Reddy, demanded that the Central government issue a blocking order for 132 sites and apps that he accused of facilitating online gambling and betting.