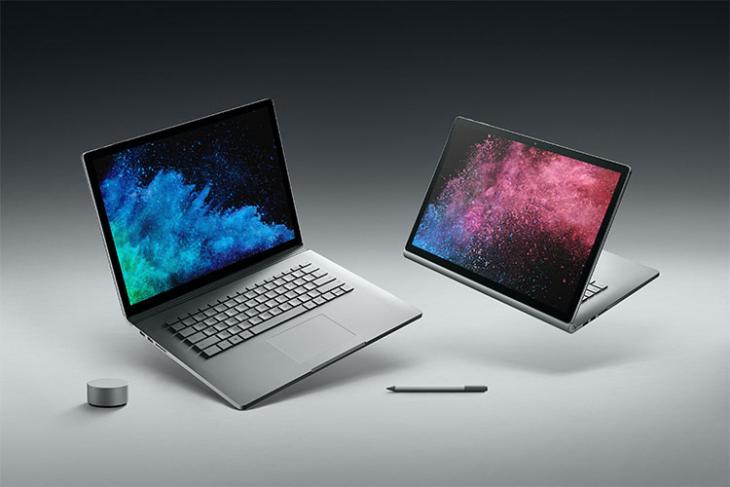 There were rumors over the past few months hinting that the Surface Book 3 will be powered by the latest Intel 10th-gen chips and Nvidia GPUs. A new retailer listing spotted by WinFuture reiterates it along with some additional details regarding the specifications.

This time around, there will be up to 32GB of RAM on the high-end model. In terms of storage, the base variant will have 256GB SSD which maxes out at 1TB for the flagship model.

Another major takeaway from the report is that this year’s Surface Book 3 lineup will use Nvidia’s Quadro GPUs in some high-end models instead of GeForce GPUs. As Roland Quandt from WinFuture points out, this move shows how the Redmond giant wants to attract professional users and support creative workflows rather than making a gamer-friendly machine. However, the exact model of Quadro GPUs used in these laptops remains unclear for now.

Recently, Microsoft’s Surface Go 2 passed through the US FCC, hinting at an imminent launch. From these listings, it is evident that the company is in the final round of preparations to announce its new Surface products. We could expect Microsoft’s word on an announcement date in the coming weeks.