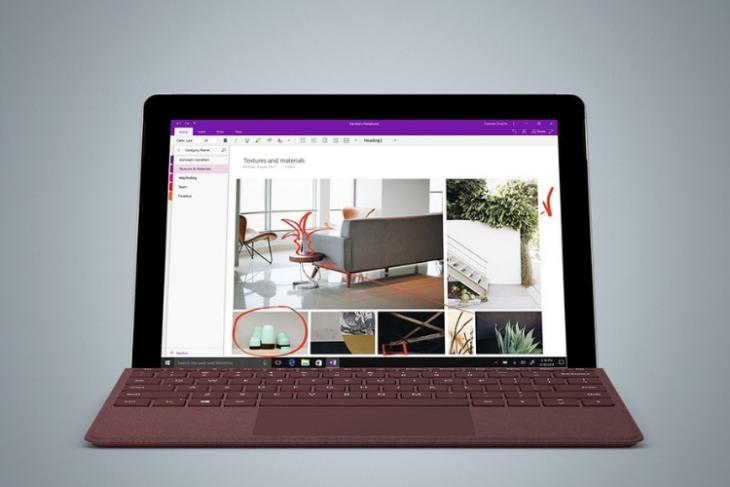 The launch of Microsoft’s Surface Go 2 might be just around the corner. As spotted by Windows Latest, the Surface Go 2 has now passed through FCC with model number 1927 and codename EV2, hinting at an imminent launch.

Notably, the codename seen on the listing complies with alleged benchmarks of the Surface Go 2. According to the listing, the laptop will have a rechargeable Lithium-Ion Polymer battery that recharges through a 15V AC/DC adapter. Take a look at the details below.

While we were already aware that both of these new models will run the full 64-bit version of Windows 10 unlike its predecessor Surface Go that launched with Windows 10S (now called S mode), we now know it will be running Windows 10 Pro.

To recall, the Surface Go 2 is tipped to come in Intel Core M3 and Intel Pentium variants. The Core M3 variant will have a 1.10GHz dual-core Intel Core M3-8100Y CPU, integrated Intel UHD 615 graphics, 8GB of RAM, and 256GB of SSD.

The Pentium variant, on the other hand, will sport a dual-core 1.7 GHz Intel Pentium 4425Y CPU with no boost clocks, integrated Intel UHD 615 graphics, 8GB of RAM, and 128GB of SSD.

For now, it remains unclear regarding when exactly Microsoft has planned to refresh its Surface products, considering the current circumstances due to the coronavirus pandemic.

Since product launches usually happen within weeks after FCC listing, we could expect Microsoft to make an announcement about its launch plans sooner rather than later. Also, the pricing is expected to be around Rs.40,000 in India just like its predecessor but we will have to wait to know for sure.