Skip to content
Home News Super Mario with Battle Royale is a Lot of Fun! 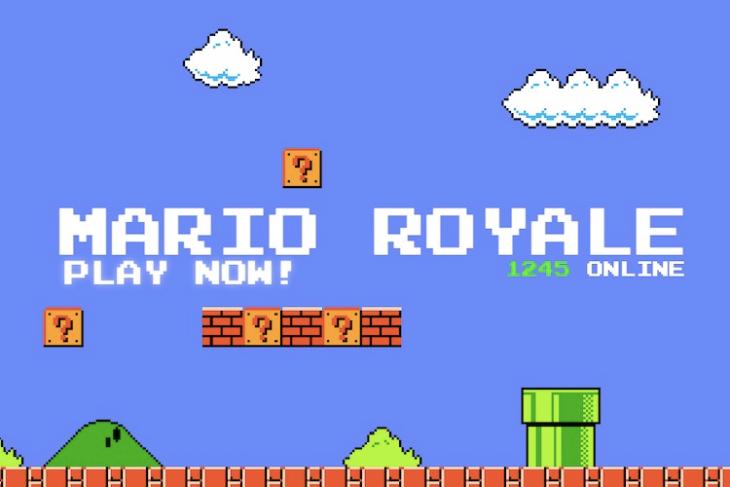 The Mario Royale game looks and works similar to the Super Mario Bros. game we all know, but instead of just you playing as Mario, this game pits 75 Marios against each other in a race to clear two stages. 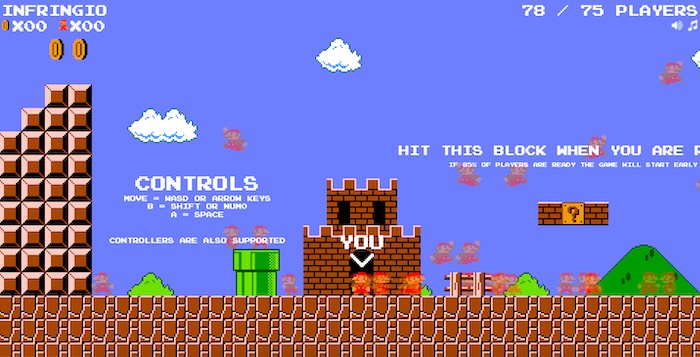 Mario Royale is a lot of fun but as you might have guessed already, the game isn’t actually an official Nintendo game. Instead, it has been developed by an independent developer/YouTuber called InfernoPlus, so don’t be surprised if the game is taken down soon. Having said that, the game is live right here, at least for now, so make sure you check it out, and tell us how you like the battle royale mode in Super Mario.