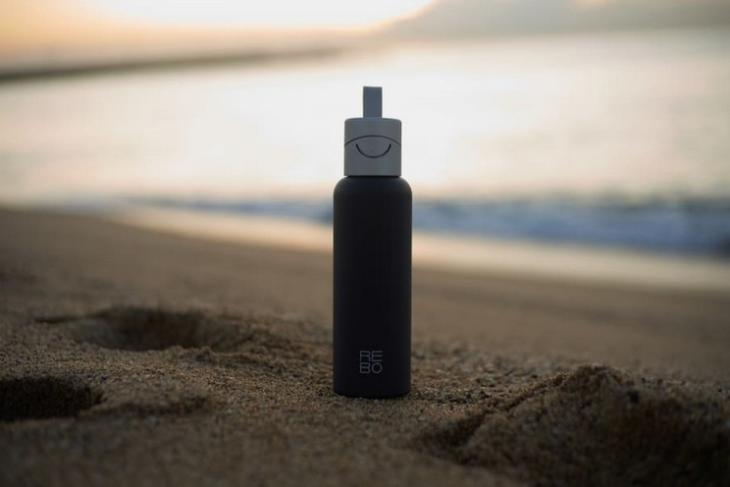 As we are moving towards the future, everything we use is becoming smart. However, there won’t be a future for the planet if we don’t prevent plastic from polluting our oceans and environment. So, to eradicate the plastic bottles polluting the oceans, a Geneva-based start-up made the REBO Smart Bottle.

This is no ordinary bottle as it comes with a ton of features and also paves a way for a plastic-free world. The REBO Smart Bottle is, first and foremost, a 600ml water bottle that can keep your liquid cold for 24 hours and hot for 12 hours.

Apart from this standard function, the equipment that makes this bottle “smart” are the laser time-of-flight (ToF) sensor and the Bluetooth transmitter. Both of these are fitted inside the easy-to-use one-hand-push cap. The ToF sensor is used to measure the amount of water you drink from the bottle, while the Bluetooth transmitter helps the bottle to connect with the REBO app. The app captures the drinking data and records it into a blockchain. Then this data is transformed into “green credits” that funds the collection of plastic bottles from oceans. 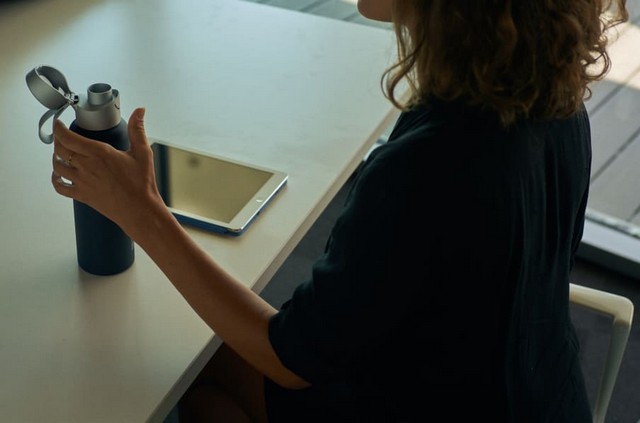 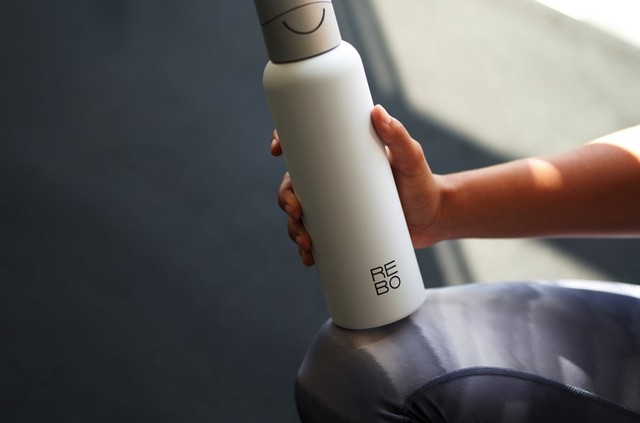 Apart from saving the planet, this bottle is capable of building a customised hydration plan for you based on your physical activities and remind you to stay hydrated by blinking the round LED that is provided on top of the cap. It comes with a rechargeable battery that can be charged with a USB-C cable. The LED will blink red when the bottle is low on power and when it gets fully charged, the light will turn green.

Currently, the REBO Smart Bottle is in the prototype phase and the company is running a campaign in Indiegogo. It has already collected Rs. 14,221,980 from 1983 backers at the time of writing this article. The company is planning to ship the final product to contributors in May 2020.

You can check out the campaign right here and also contribute your part to get this smart bottle.