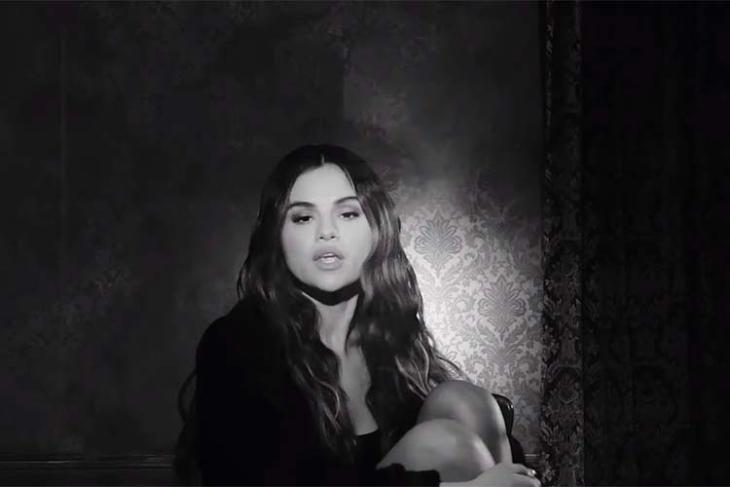 iPhones have had one of the best overall video quality on smartphones for quite some time, and the iPhone 11 Pro is no different. The Cupertino giant has been talking up the cameras on its brand new flagship iPhone ever since the phone launched, and seemingly confirming the high-quality videos that iPhones are capable of shooting, is a new music video from Selena Gomez which is reportedly shot entirely on the iPhone 11 Pro.

The music video is for her new song “Lose You to Love Me” and it uses a whole overload of crossfades between shots for, probably, creative reasons. The entire video is in black and white, which is a decision I personally don’t understand since one of the biggest things about the iPhone’s video quality is the quality of colours it records.

The video has also been used by Apple to promote its “Shot On iPhone” campaign via a 1 minute clip of the song that the company shared on its YouTube channel and you can check that out here.

If you’re looking for the entire music video, you can find it over on Selena Gomez’s YouTube channel, or, you can do the easy thing and check it out below:

It’s noteworthy that the Pixel 4, which was launched earlier this month, has pretty solid cameras as well, but the phone does lag behind in terms of shooting videos, and doesn’t even have support for shooting 4K at 60FPS, which puts it at a huge disadvantage as compared to the iPhone 11 Pro which now pretty much stands unopposed when it comes to shooting great quality smartphone videos.

12 Best Cute Cases for iPhone 11 Pro You Can Buy

12 Best iPhone 11 Pro Cases and Covers You Can Buy