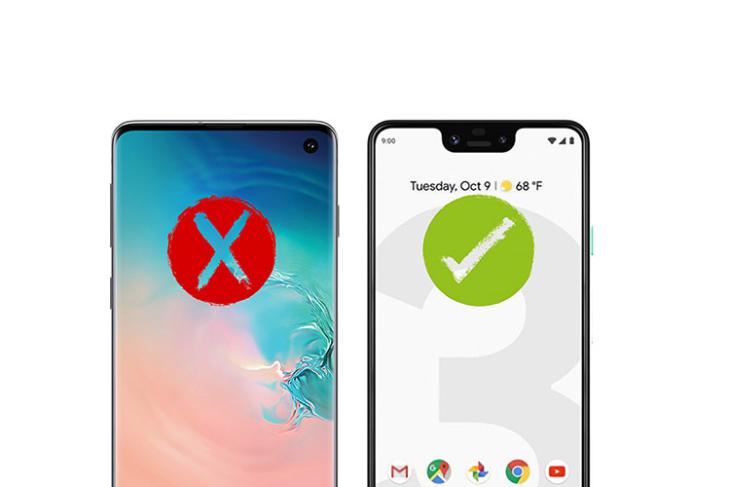 Google Pixel and OnePlus smartphones are catching up and giving stiff competition to Samsung in the US as over one-third of users who bought the Pixel 3 and the OnePlus 6T during the fourth quarter (Q4) of 2018 previously owned Samsung, said a new report by Counterpoint Research.

According to Counterpoint’s “US Smartphone Churn Tracker”, less than one in five people who bought either device was a previous Apple user.

In Q4 2018, Google Pixel accounted for 7.3 per cent of Verizon’s total sales while the OnePlus 6T made up 2.4 per cent of T-Mobile’s total sales. Each device signalled an appetite for more diversity in premium device product line-ups from consumers.

“The newest Google Pixel line-up was certainly successful in terms of disrupting the premium market space at Verizon. Google invested a lot of marketing money during Q4 2018, resulting in strong sales of the Google Pixel 3 line-up. Over half of all new Pixel 3 owners came from Samsung,” Jeff Fieldhack, Research Director at Counterpoint Research, said in a statement.

“The Pixel was built to lead Android innovation and be a device to sway the iOS base over to Android. Over 80 per cent of volumes are coming from its Android partners,” Fieldhack added.

A total of 31 per cent of Pixel 3 sales came from previous Samsung Galaxy S7 owners. “Both the Pixel and 6T devices show that there is room to innovate in the market. While Samsung and Apple are dwarfing others in size, marketing spends, and consumer perception, there are pockets of users that are still interested in alternatives,” Fieldhack noted.