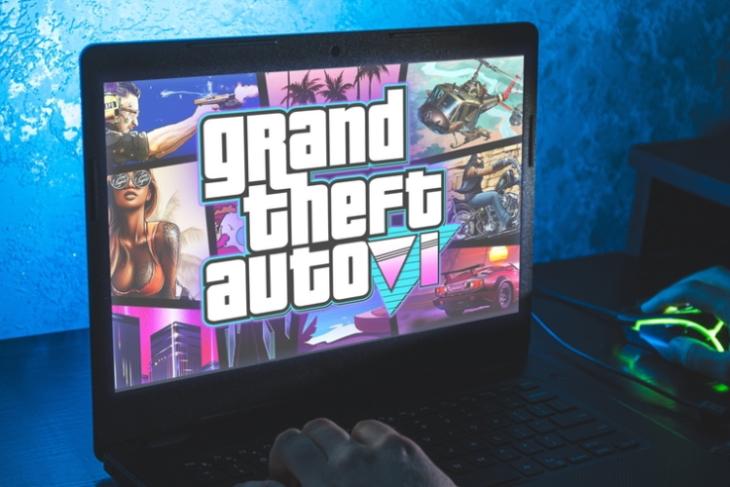 After almost 36 hours after one of the biggest leaks ever in the gaming industry, developer Rockstar Games has come forward and officially confirmed that the GTA 6 leak was real. All the 90+ videos of the gameplay and its mechanics that you might have seen floating around the internet are completely legit. But how does this massive security breach affect the release date of GTA 6? Should you be worried? Here’s what Rockstar Games had to say.

No Long-Term Effect on Development from GTA 6 Leaks

Rockstar Games has officially tweeted that their internal network faced an intrusion that lead to a third party accessing information from the system. From the statement, it appears that no employee, current or former, was involved in the GTA 6 leaks. They further mentioned that they are planning to “introduce you to this next game when it is ready”. Considering the game’s quality in early development footage and the whole fiasco, we expect to get a reveal in the upcoming months.

Fortunately, putting an end to all our worries, Rockstar Games also mentioned that this leak won’t affect their current game services or the development of GTA 6. So, the game will most likely, release at its scheduled time and won’t face any major changes. Connecting the dots, it also confirms our GTA VI speculations about the game taking place in Vice City. Though, seeing the official footage of the game would be much more satisfying.

This message from Rockstar is definitely reassuring and Take-Two Interactive, the parent company of Rockstar Games, is already taking action against the leaker. So, after such a massive breach, we don’t expect any other major leak making out in the world until the official announcement. But what is your opinion on the whole situation? Did the leaks make you more excited for GTA 6? Tell us in the comments below!

GTA V Successor, Possibly Called GTA 6, Confirmed to Be in the Works