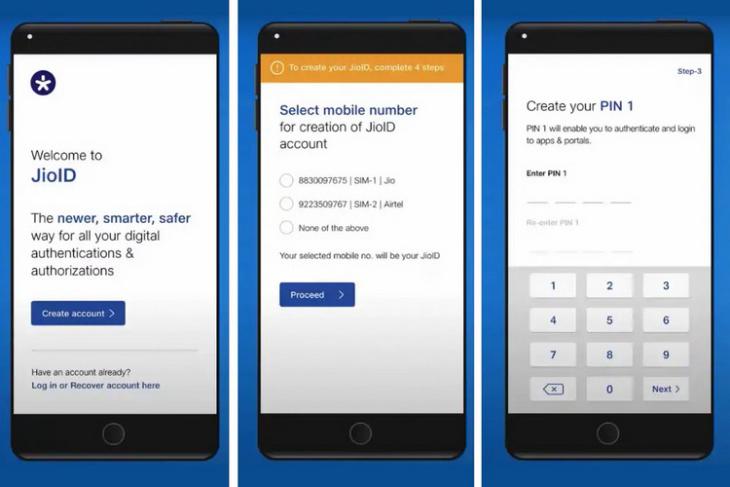 Reliance Jio is believed to be working on a new sign-in system as part of its efforts to create a secure digital authentication and authorization system. Called ‘Jio SecureID‘, the new service is expected to let users log into apps and websites using a single identity. The service will be similar to Sign-in with Apple and Google Sign-in. However, Jio is apparently taking it a step further by adding Aadhaar verification to the mix.

Reports suggest that the upcoming service is currently being tested by Reliance employees. It should, however, be rolled out universally in the coming months. A report from NDTV Gadgets earlier today seemed to suggest that the Jio SecureID website was live at some stage. However, it had been taken down by the time we checked.

Either way, the report claims that as per details published on the now-defunct site, the technology will be highly secure and respect user-privacy. The service “uses a highly secure patented technology wherein your passwords or PINs are not stored anywhere” it said. The service will use four- and six-digit PINs to authenticate transactions. While the former will be used in most cases, the latter will be used for high-value payments.

Secure sign-in services seem to be the next-big thing that many technology firms are jumping into. However, none of the existing ones from the big US companies require users to furnish their government IDs. With the cyber-security records and privacy policies of Indian digital platforms being sketchy at the best of times, it will be interesting to see how much traction this particular venture will get, going forward.