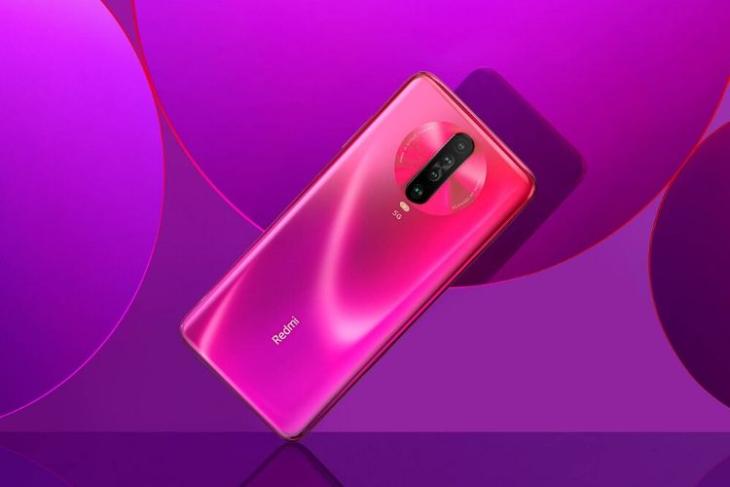 Xiaomi rebranded the Redmi K30 4G and launched it as the Poco X2 in India earlier this year. This doused our expectations for the successors to Redmi K20 and K20 Pro, which were two of the best-selling phones in the country. However, a Pricebaba report (citing reliable tipster Ishan Agarwal) suggests that Redmi K30 5G might finally come to India to compete against the OnePlus Nord.

Redmi K30 5G was initially launched in China in December last year. It was the world’s first phone to be powered by the Snapdragon 765G chipset. We already know all of the specs (detailed below) for this smartphone, so the report details the color variants and configurations we can expect to launch in India.

Xiaomi is expected to launch three RAM and storage configurations, including 6GB + 64GB, 6GB + 128GB, and 8GB + 128GB, in India. It will arrive in two color variants, i.e. Frost White and Mist Purple (same as the Poco X2’s Matrix Purple).

We are all familiar with the Gorilla Glass 5-protected glass design, as well as most of the other hardware specs, of the Redmi K30 5G. The biggest upgrade this smartphone brings over Poco X2 is the Snapdragon 765G chipset. You will also find up to 8GB of RAM and 128GB of storage onboard.

Redmi K30 5G features a 6.67-inch Full-HD+ IPS LCD panel with a 120Hz refresh rate, a dual-camera punch-hole with a 20MP primary camera and a depth sensor. The vertical quad-camera on the rear includes a 64MP primary camera, an 8MP ultra-wide lens, a 5MP macro lens, and a 2MP depth sensor. 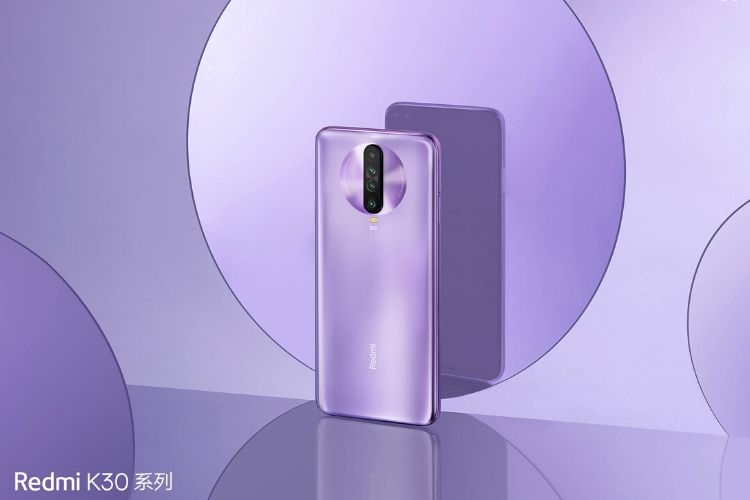 If the Redmi K30 5G launches in India, it will be the first 5G-enabled Redmi phone to make its way to the country. Xiaomi has only launched one 5G smartphone in India – its flagship Mi 10, which recently received the MIUI 12 update.

Also, what’s even more interesting is the expected price of the Redmi K30 5G in India. The device debuted at a starting price of CNY 1999 (around Rs. 21,500) in China and if Xiaomi brings this 5G smartphone at this price in India, then OnePlus Nord could face some tough competition in the mid-range market.