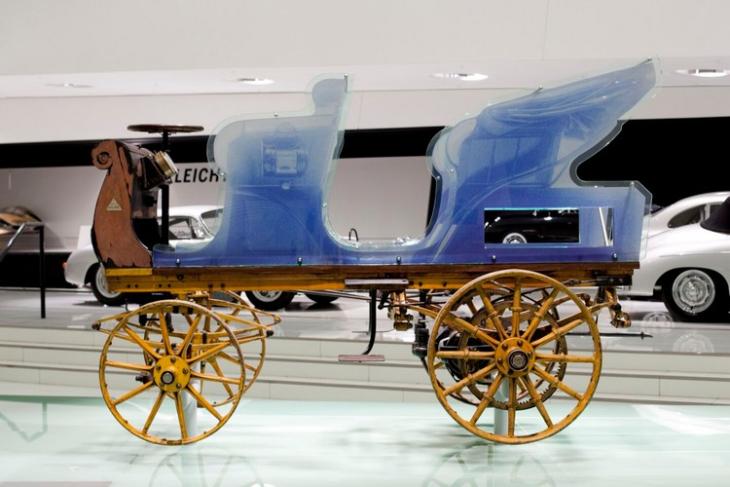 The Story Of Ferdinand Porsche

The first Porsche electric car made its way to the market back in 1898. Crazy right? or shall I say “Car-zy”! Ferdinand Porsche, as a young boy, was always intrigued by electricity. By following his dream, in the year 1893, he moved from a small town to Vienna. At this time, he was only an 18-year-old. after moving to the city, he became an apprentice at an electrical firm, Bela Egger & Co. Simultaneously, he enrolled himself to be a student at the Imperial Technical University in Reichenberg. 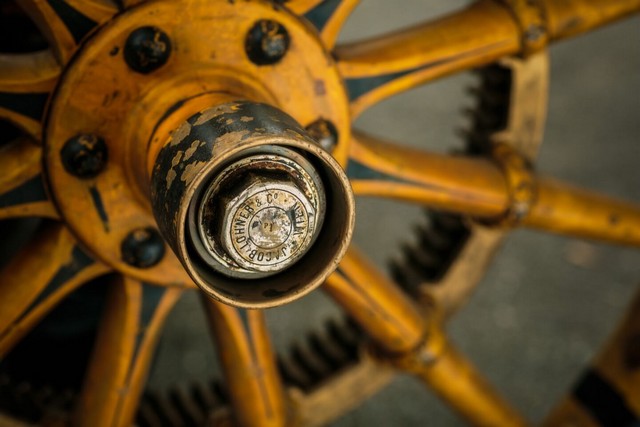 After just a few years of working in the firm, he was given a management position. In the year 1897, he became the head of the testing department. It was at this time, Mr.Porsche built an electric wheel-hub motor. He met with carriage builder Jacob Lohner & Co. and started working on an electric car. After the Egger-Lohner collaboration, the Lohner firm thought that electric cars have viable market potential due to lack of noise and fumes. Hence, Ferdinand Porsche was commissioned to design and create the electric drivetrain and Lohner handled the bodywork of the car. 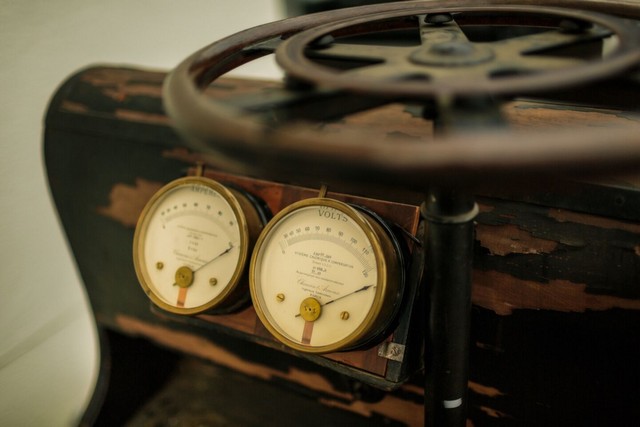 On June 26, 1898, the P1 came out on the streets of Vienna. Mr.Porsche was quite confident and ambitious to nickname the car the P1, as he already knew that more cars will be made by him in the future. The Porche P1 was the first car of the company and it was also the first car to be registered in Austria in 1898.

The Porsche P1 was quite a machine for that time and even for today. It had a rear-mounted drive unit, which included the new wheel-hub motor designed by Porsche. Yes, the first Porsche car had the motor at the back of the car! Porsche’s “octagonal electric motor”, named because of the shape of the housing, weighed 278lbs (130kg). It produced a power of 3hp (2.2kW). 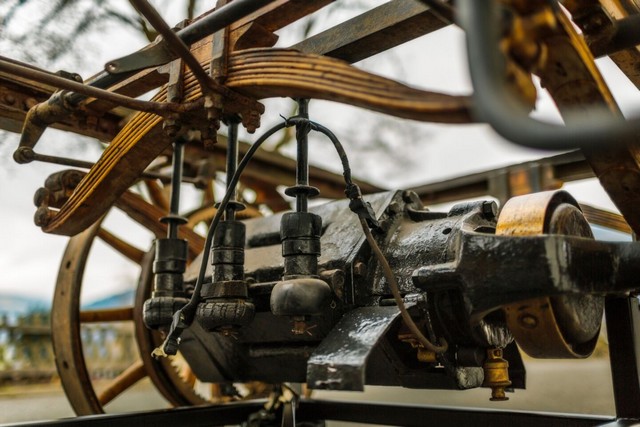 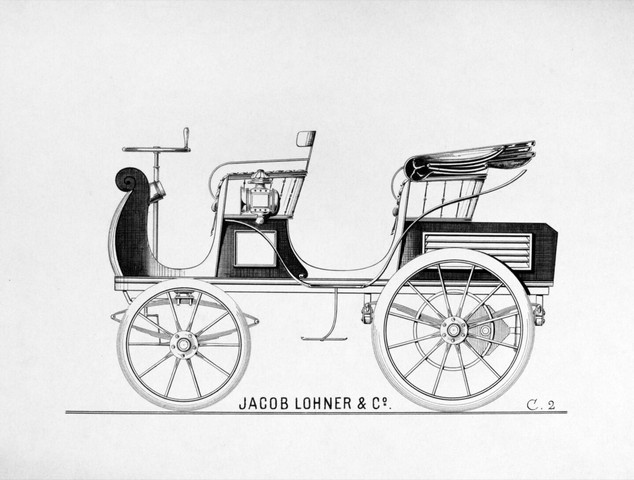 There is another similarity between the P1 and the Taycan. Like the Taycan, the P1 did not have a single-gear mechanism. It rocked a 12-speed controller that provided the power to the wheels. Six of these controllers were responsible for forward movement, 2 were for reverse and 4 of these acted as brakes. The maximum range of the P1 was a whopping 50 miles (80km), which was way farther than any of the gasoline vehicles at that time.

The P1 also won its first race in September 1899 in Berlin. It was in an international exhibition of 19 electric vehicle manufacturer. Mr.Porsche himself drove the car to the finish line as the other vehicles struggled to finish the race. At the time, only four P1s were made after which Porsche joined Lohner & Co. as their chief designer.

This story shows how Ferdinand Porsche, the man behind the most popular race car company, built a company out passion and love for racing. Till this day, Porsche cars are considered as the best cars for racing because of their design language. The man was way ahead of his time, a revolutionary automobile designer and a passionate racer and his company still carry these values.