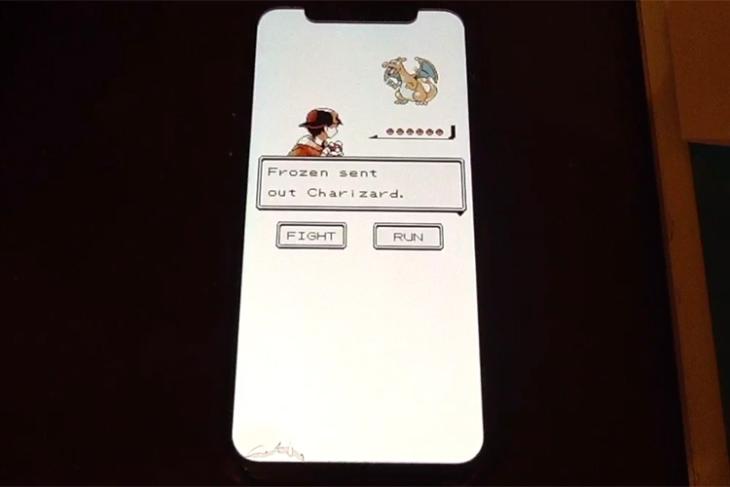 Jailbreaking iPhones may have lost its charm what with Apple continuously improving its OS security to thwart the once-massive jailbreak community.

Jailbreaks still exist, though, and if you’re one of the many people who’ve never had a jailbroken iPhone, firstly, you’ve missed out on the good old days, and secondly, this call tweak might change your mind about jailbreaking your iPhone. 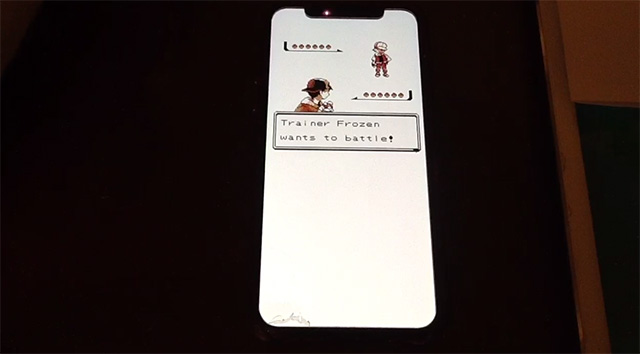 A Redditor by the name of FrozenPenguinToaster has shown off a jailbreak tweak they made for the iPhone’s incoming call screen. Instead of the regular, boring screen that pops up when you get a call on your iPhone, FrozenPenguinToaster’s tweak, appropriately called PokeCall, shows an old-school Pokemon-style game, complete with trainers and Pokemon, and text such as “Trainer Frozen wants to battle!”. 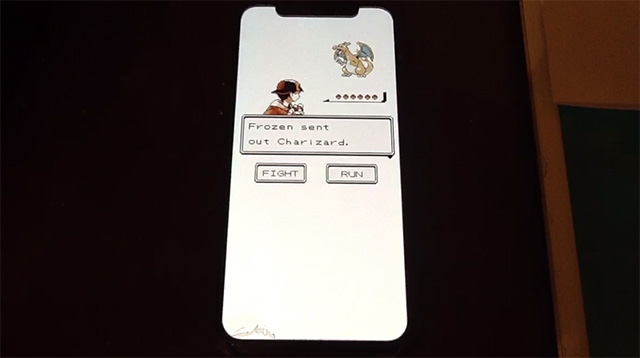 The tweak goes further and adds things such as “Frozen sent Charizard” and more to make the entire thing more functional and awesome. You’re shown options to ‘Fight’ (talk), or ‘Run’ (decline the call).

In its current state, the tweak, although remarkably functional, also suffers from issues such as a delay between the phone ringing and the animation showing up. However, FrozenPenguinToaster promises that the tweak will soon be updated to allow users to set-up custom trainer avatars for different contacts, and even choose the Pokemon they’ll send out while your phone rings. So, a really boring person in your contacts could be assigned ‘Jigglypuff’, and that friend who didn’t help out in your major project can be assigned a ‘Magikarp’, I suppose.

If nothing else, the tweak is definitely a novelty that will keep you entertained for a couple of days before you probably switch back to your boring incoming call screen.