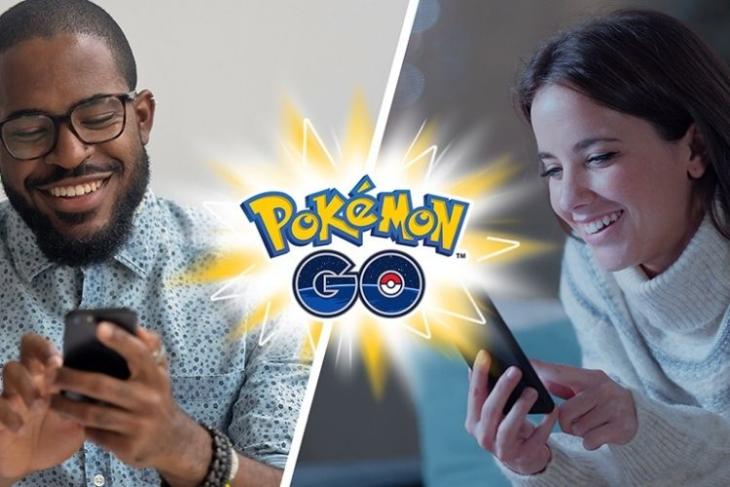 Though players are stuck at home due to the Coronavirus pandemic, Pokemon Go is readying a massive update to deliver more content than ever before. The developer, Niantic Inc., dubs it the Go Beyond update that will increase the level cap, replace in-game events with Seasons, and add Pokemons from the Kalos region.

First up, if you’re a regular Pokemon Go player, you might have already hit the Level 40 cap and been stuck at this rank forever. The level cap is, however, now being raised with this update and you will have a chance to upgrade to being a Level 50 Trainer.

Niantic has also decided to further rebalance the game and make it easy for players to earn XP. “You’ll earn more XP from catching Pokemon, evolving Pokemon, hatching Eggs, registering new Pokedex entries, and more,” states the blog post. You might be able to get double XP for in-game events. Also, trainers will be required to complete Level-Up Research between levels once they surpass Level 40. You can read all about this in detail right here.

Next up, Pokemon Go has decided to introduce Seasons – just like any other game on the planet to offer new content and feature to players. The seasons will cycle every 3 months and the Pokemon spawn rate, eggs, and Mega evolution will tie in with these seasons. The game will also take into account which hemisphere players are located in to make certain creatures appear in the wild.

Pokemon Go has already added Pokemon discovered in Kanto, Johto, Hoenn, Sinnoh, Unova, and Galar regions. This update will introduce Pokemon from the Kalos region, which means you will be able to catch or hatch Chespin, Fennekin, Froakie, and others starting 2nd December.

While the new Pokemon will be introduced next month, trainers can start leveling up their accounts beyond Level 40 later this month itself. This massive update, which also brings along several quality-of-life upgrades to Adventure Sync, gifts, and eggs among other things, will roll out on 30th November.