Beebom
Home News Using Phones During Breaks Will Not Recharge Your Brain: Study 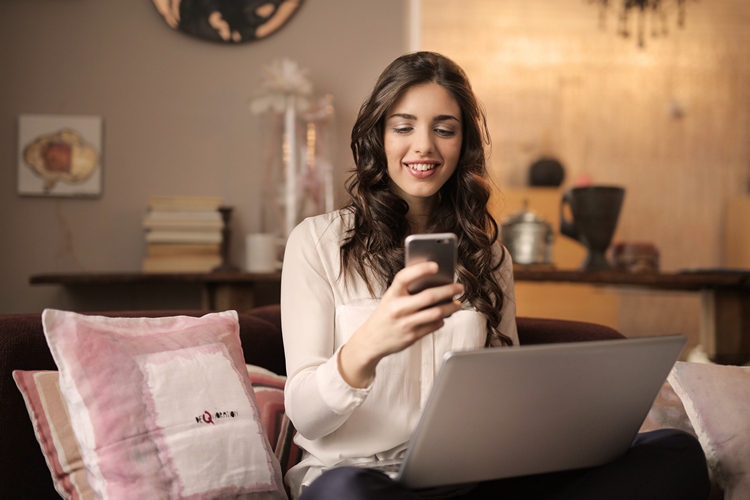 Ever felt so exhausted in the middle of work and tried relaxing yourself scrolling through your favorite social media platforms or playing some games in your phone? It doesn’t help at all, says new research published in the Journal of Behavioral Addictions.

The research states that pulling your smartphone out during breaks often results in decreased productivity and performance since the brain is not getting recharged effectively. To come to this conclusion, researchers conducted a study on 414 participants.

After the study, researchers were able to conclude that the participants who took breaks using phone experienced decreased efficiency and speed in completing the second half of the task.

“The act of reaching for your phone between tasks, or mid-task, is becoming more commonplace. It is important to know the costs associated with reaching for this device during every spare minute. We assume it’s no different from any other break—but the phone may carry increasing levels of distraction that make it difficult to return focused attention to work tasks,” says Terri Kurtzberg, co-author of the research paper.

She also emphasized that this depletion in performance on people who take breaks using phones is because phones trigger the fear of missing out that makes them check pending messages, social media feeds, connecting with new people and so on.

So, do you use your phone during breaks at work? Let us know in the comments.