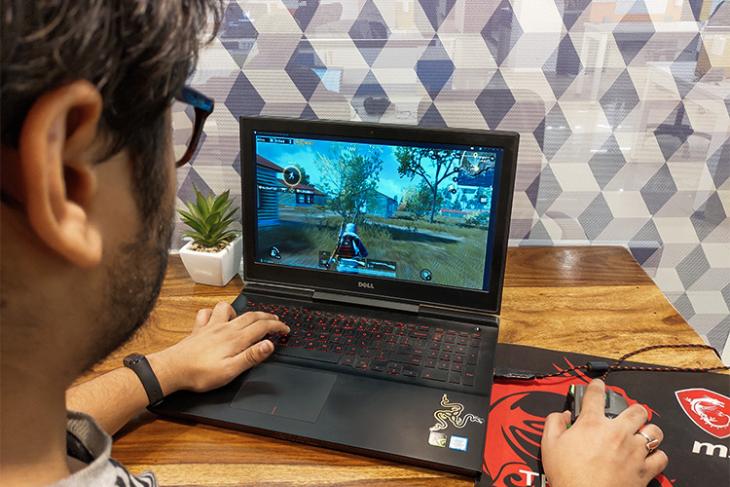 Worldwide PC shipments showed a modest increase with 1.1 per cent growth in the third quarter (Q3) of 2019, a new report by Gartner Inc. said on Friday.

“The Windows 10 refresh cycle continued to be the primary driver for growth across all regions, although the magnitude of the impact varied according to local market conditions and the stage of the refresh cycle.

“For example, in Japan, PC shipments grew 55 per cent in the third quarter of 2019, driven by the Windows 10 refresh cycle and a pending sales tax change. This strong growth helped propel the total worldwide PC market to growth,” Mikako Kitagawa, Senior Principal Research Analyst at Gartner, said in a statement.

The Intel CPU shortage opened opportunities for alternative CPU vendors, namely AMD and Qualcomm, to reposition their processors in the PC market where Intel is dominant.

“Neither the Intel CPU shortage nor the US-China trade war had a significant impact on PC shipments in the third quarter of 2019. The Intel CPU shortage has continued to ease, and the US tariffs on China-built mobile PCs had a minimal impact on PC shipments as the date for the potential increase in tariffs was pushed out to December 2019,” added Kitagawa.

Teaming up with Microsoft, Qualcomm has promoted the ‘always connected PC’, which is equipped with LTE capabilities.

Though this segment has not taken off, most major PC vendors have released mobile PCs with cellular antennas built in.

Microsoft is expected to release an LTE-capable mobile PC soon.