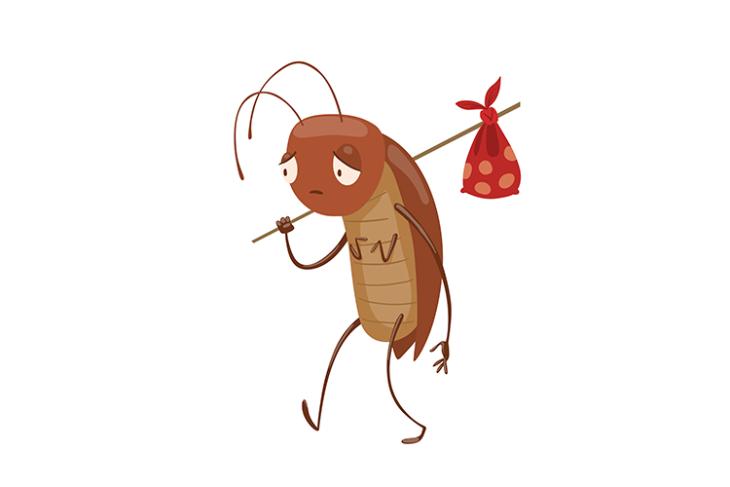 It may sound a little yucky to some, but a new online challenge that involves taking a selfie with cockroaches on your face is spreading across the Internet.

Facebook user Alex Aung from Myanmar reportedly started the challenge. The teenager posted a picture with a cockroach on his face on April 20 and asked others if they could also do something similar.

Following Aung’s post, many youngsters accepted the challenge and started posting their own pictures with cockroaches, with some even putting the common pest inside their mouth.

Youngsters in Myanmar, the Philippines and Indonesia seem to be taking a lot of interest in taking up the challenge.

While it is difficult to guess how long this challenge will last, it is certain that bizarre challenges often get an enthusiastic response on social media platforms.