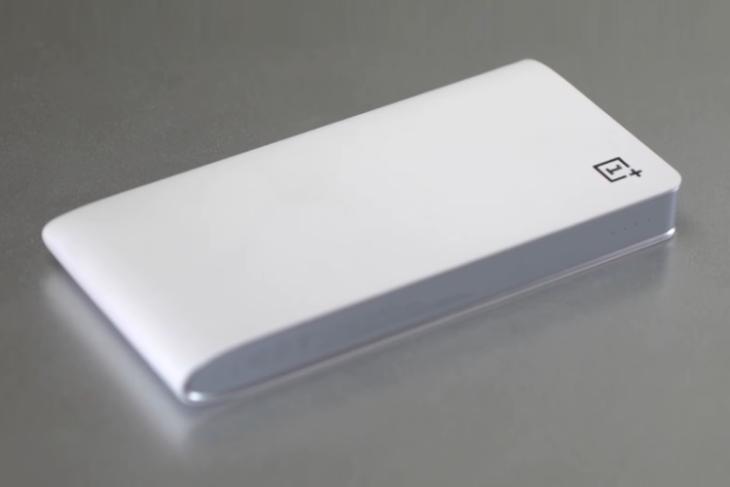 A recent tweet by OnePlus CEO, Carl Pei, suggests that the company may be finally ready to launch its second power bank, almost five years after launching its first. While he didn’t reveal the launch date and technical details about the device, the tweet leaves very little room for doubt that the company will announce a new power bank with fast-charging capabilities sooner rather than later.

Little else is known about the device at this stage, but we will hopefully get more details in the days ahead. It will also be interesting to see if the company will launch it alongside the OnePlus 8-series, which is rumored to be launched earlier than usual this year.

While the OnePlus 8 itself is expected to be the first OnePlus smartphone to feature the much-awaited wireless charging capability, it will be interesting to see if the power bank will also offer that option.

As mentioned already, this won’t be the first power bank from OnePlus, given that it had originally launched its first such device back in 2015. It was a 10,000mAh power bank that allowed users to check the amount of charge left just by shaking it. The company, however, discontinued the product line after just that one launch and has since been steadfast in its refusal to get back into the segment despite ardent pleas from users.

Power banks are a lucrative accessory line for smartphone vendors these days, especially with companies such as Xiaomi and Realme now marketing power banks under their own brand name. While the former has been selling power banks for a while now, it has added Redmi power banks to its portfolio today and the latter launched its first power bank last year – a 10,000mAh unit that’s priced at Rs. 1,299 in India.