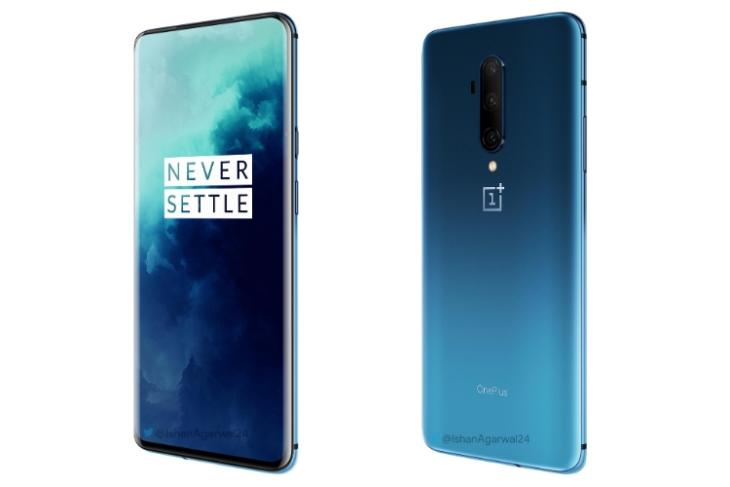 OnePlus 7T launched in India earlier last month, alongside the OnePlus TV and it brings along all the goodness of the previous-gen OnePlus 7 Pro. It offers you a 90Hz AMOLED display, Snapdragon 855 Plus, triple cameras, and faster 30W charging. Ever since this launch, everyone has been wondering about the future of the Pro series?

Well, OnePlus has scheduled a launch event for 10th October in London to unveil a new flagship, the OnePlus 7T Pro. I bet most of you already knew that OnePlus 7T Pro would launch at this event, but what you wouldn’t have anticipated is an India launch. Yeah, it comes as a surprise to us but the Chinese giant has officially teased the OnePlus 7T Pro India launch date.

Over the weekend, OnePlus India took to Twitter to reveal that the T-series launch cycle isn’t complete and we should expect “something special” on 10th October. The teaser is coupled with an Amazon India landing page (image attached below), which further says that a new OnePlus 7T series launch is happening this week.

Thought we were done? Oh we're just getting started. Watch out for something special | Oct 10 🤩

Amazon India now highlights the launch event on its home page, attracting attention to OnePlus 7T Pro’s impending arrival and sale page for OnePlus 7T – which will provide its users almost the same feature set but at a lower price. The landing page doesn’t reveal anything about the upcoming flagship phone.

As per the myriad of online leaks, OnePlus 7T Pro won’t be a whole lot different from its predecessor. It will sport the same glass construction, with a curved 90Hz Fluid AMOLED screen – no notch or punch-hole (that’s probably coming with the OnePlus 8) but a pop-up selfie camera module, improved triple rear cameras, Snapdragon 855 Plus (paired with up to 8GB of RAM and 256GB of storage), Warp Charge 30T, and more.

Also, if you’re wondering whether OnePlus will launch a new “McLaren Edition” OnePlus OnePlus 7T Pro later this week or not, well, the answer is yes. OnePlus 7T Pro McLaren Edition will launch alongside the standard 7T Pro in London, but will we see any major design changes as compared to last year — well, stay tuned for more updates and the launch coverage later this week.