OnePlus unveiled its latest flagship, the OnePlus 5T, in a live event last night and we at Beebom are really impressed by the device. Although the phone is surely going to sting the original OnePlus 5 owners, the fact that OnePlus was able to release the 5T for the same price is going to win the company many new customers. Going into the live keynote, we had a pretty good idea about the OnePlus 5T, however the company still was able to pull off some surprises.

The biggest surprise of the event was the inclusion of the “Face Unlock” feature which had everybody excited. However, I am here to break that bubble, so if you were planning to buy the OnePlus 5T just for that, I am apologizing in advance. So, let’s burst the bubble, shall we? 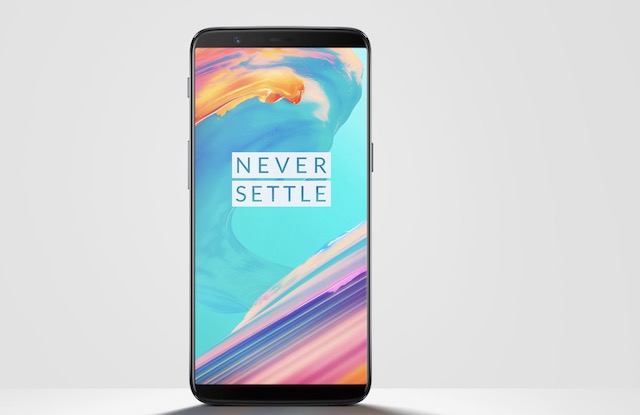 Yes, there’s a feature on your Android phone, which will let you use the so-called Face Unlock feature. Android had that feature for a long time and it’s called the “Trusted Face” feature. Still, don’t believe me, that’s okay, just open the Settings menu on your Android phone and search for “Smart Lock”. It will be somewhere inside the security section. When you tap on Smart Lock, you will see a bunch of option including On-body detection, Trusted Device, and yes the Trusted Face. You can just tap on it to set it up. 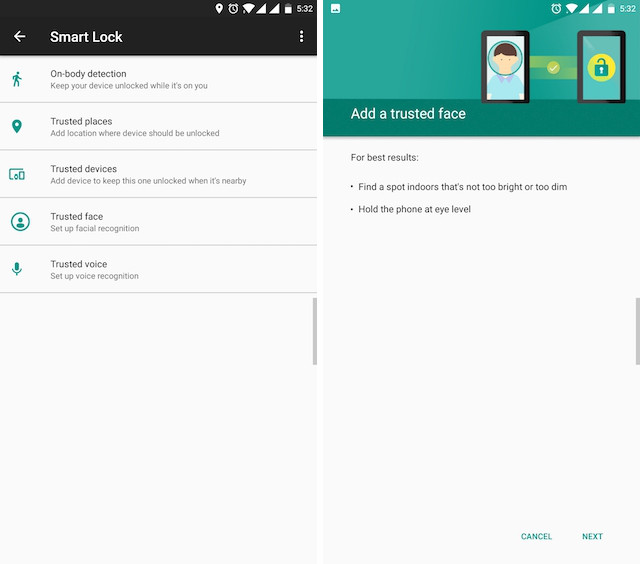 And, now even you can use this feature to unlock your phone. It’s a bit hard to show the feature working in still images, but if you look closely you can see the lock and unlock icon in the picture below (follow the arrow). The only thing extra that the OnePlus 5T does is that it doesn’t show the lock-screen and goes directly to the home screen. 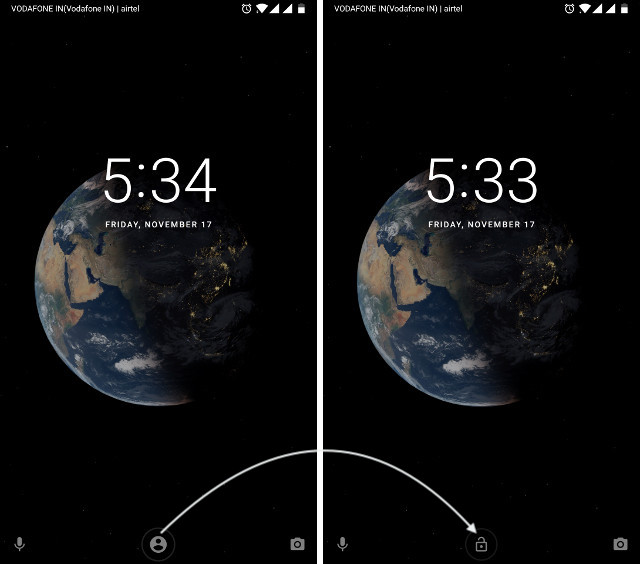 Now, it might be possible that OnePlus is using machine learning or algorithms to make this feature a little better, but we really don’t know that. They might also be just repackaging the Trusted Face as Face Unlock. We are waiting for OnePlus to give more information on this, in the meantime, I would just like to say that OnePlus 5T is a great device, and I myself am considering upgrading to it from my OnePlus 3. That said, I am not doing it for the Face Unlock feature, and neither should you.