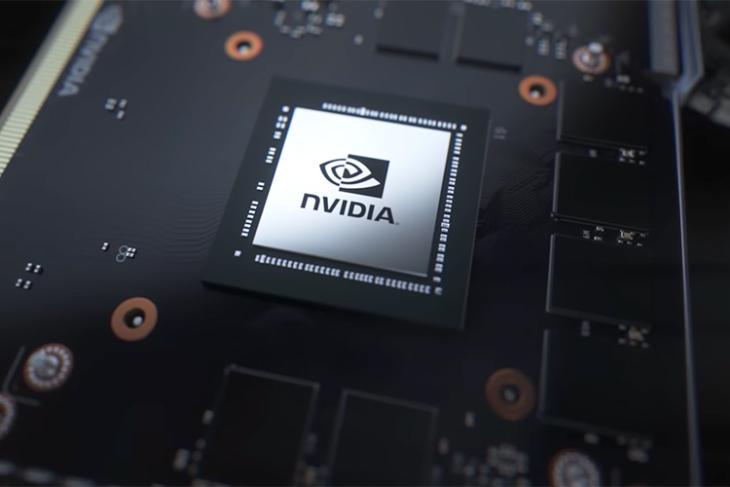 Earlier this year, Nvidia unveiled its new GPU architecture, Ampere. At that particular event, the company announced Ampere powered datacenter processors, with no real information about consumer grade graphics cards. However, the company is finally going to unveil its new line up of RTX series GPUs on September 1. And today, it is teasing these upcoming GPUs just a little bit.

Nvidia posted a video on YouTube showcasing the design of the new GPUs, and focusing mostly on the thermal aspects of GPU design. The company didn’t reveal the new RTX 3000 series GPUs, obviously, but it talked a lot about the design philosophy, challenges with thermals, and more in the video.

As I mentioned, we don’t know a lot about these upcoming GPUs yet. However, leaks have been coming out, and it looks like the RTX 3000 series will be pretty huge.

Anyway, September 1 is not too far, so we don’t have to wait too long to find out all the details about Nvidia’s upcoming graphics cards and everything they offer.