Skip to content
Home News These Are The Awesome New Games Coming to PS4, Xbox One, and PC in December 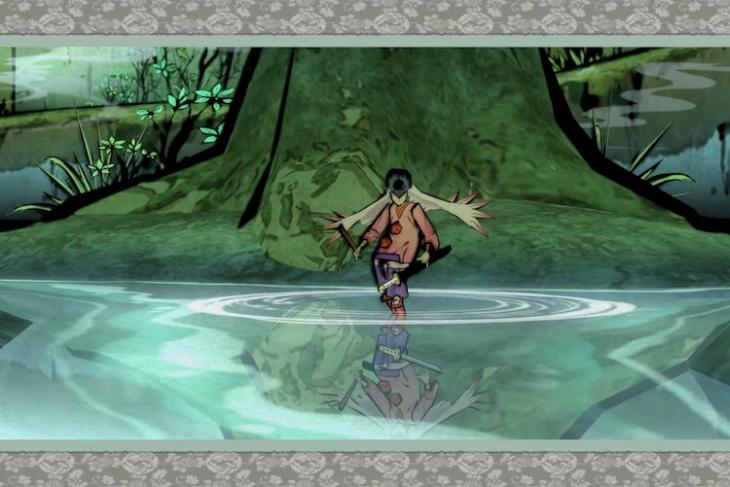 2017 is coming to end, and so we will begin our roundup of the best smartphones, apps, and games launched this year. However, best games roundup might get delayed a little bit, as the year is still not over, as far as games are concerned. There are many anticipated games which will be released in December just in time for Christmas. So, if you were planning to buy a new game this festive season, you should also pay attention to these new games which are coming to PS4, Xbox One, and PC this December:

Destiny 2 is one of the biggest and most popular games in the world and come December 5, the fans have a lot to cheer about as Bungie is releasing Destiny 2’s first biggest expansion DLC. Destiny 2: Curse of Osiris sends the Guardians to Mercury to rescue Osiris from the Vex. The induction of a new planet means that there will be a lot of new content including new Crucible maps, Raid Lairs and all the new guns and gear. It is one of the most anticipated releases of December and we hope that you are ready.

Available on: Xbox One, PC, and PS4

After a lot of anticipation, finally, Dead Rising 4 is being released of the PS4. The PS4 Debut of the game will include all its original gameplay along with all the previously released DLC. There’s also a new Capcom Heroes mode which will allow players to dress up the game’s protagonist as Capcom characters while fighting the undead.

Hello Neighbor is an interesting stealth horror game where you play a character who has just moved into a new neighborhood, where your neighbors are not what they seem. In the game, you will sneak into your neighbor houses and find out what’s in the basement. The game looks really cool in the trailer and you should definitely check this one out.

Available on: Xbox One, PC

The game was originally available of PSP and now it has been remastered for the PS4. The game is simple where you control a bunch of colorful bouncy blobs and guide them to the destination. The game sports great visuals and background music. It’s a great time killer. If you happen to own a PS4 Pro, you can even enjoy this game in 4K.

The game is an adventure game which was first released for PS2 back in 2016. The game then had acclaimed high critical and user ratings due to its great gameplay and beautiful Japanese painting inspired graphics. The game is now back and now not only supports PS4 but also Xbox One, and PC. The new game can run in 4K giving you one of the best visuals in any game, period.

Available on: PS4, Xbox One, and PC

As you can see, there are still some major game releases which will hit the market before 2017 ends. I am most excited for the release of Okami HD as I loved the trailer, and the gameplay seems really enjoyable. I am certainly going to buy it. Do tell us which game has you excited in the comments section below.