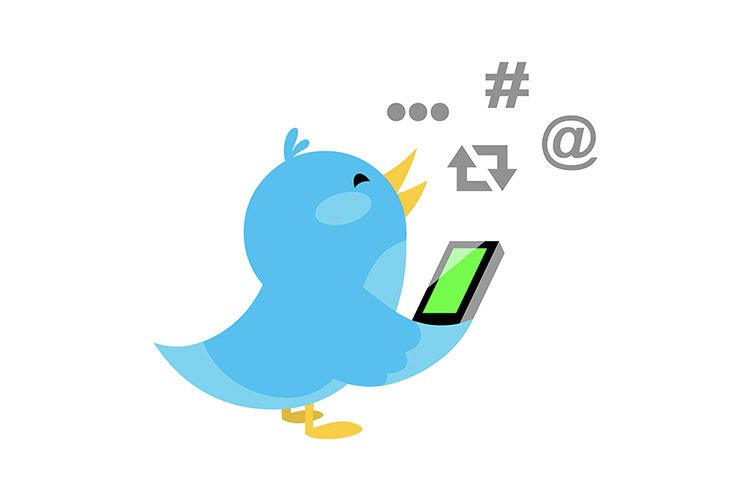 Researchers have developed a new application that uses Machine Learning (ML) to detect Twitter bots in any language.

The study presented at the fourth conference of Digital Humanities in the Nordic Countries shows that the application is able to detect auto-generated tweets independent of the language used.

“This enhances the quality of data and paints a more accurate picture of the reality,” said Mikko Laitinen, Professor at the University of Eastern Finland.

In recent years, big data from various social media applications have turned the web into a user-generated repository of information in the ever-increasing number of areas, said the researchers.

Twitter has become a popular source of data for investigations of a number of phenomena Because of the relatively easy access to tweets and their meta-data.

For the study, the researchers analysed 15,000 tweets in Finnish, Swedish and English. Finnish and Swedish were mainly used for training, whereas tweets in English were used to evaluate the language independence of the application.

According to the researchers, the app is light, making it possible to classify vast amounts of data quickly and relatively efficiently.

“Bots are relatively harmless, whereas trolls do harm as they spread fake news and come up with made-up stories. This is why there’s a need for increasingly advanced tools for social media monitoring”, said Laitinen.