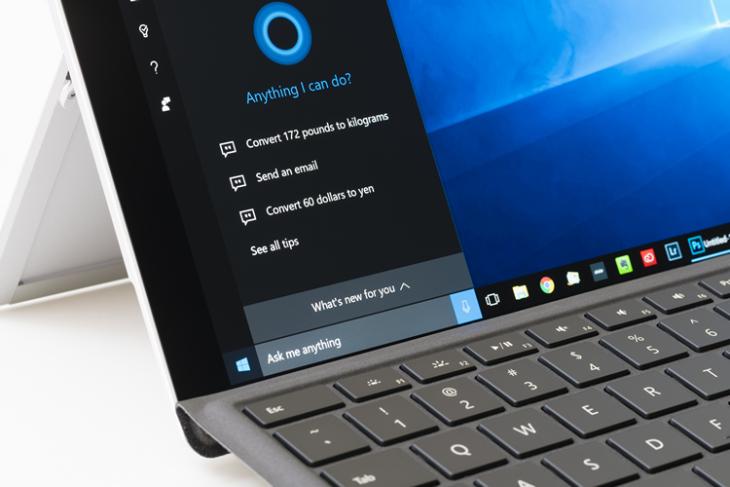 Windows 10 is Microsoft’s latest operating system for the PC, and part of a series of operating systems that is the most used in the world (in desktops). Windows accounts for a total usage share of 88.87% in the world. That’s a massive lead, and one that dwarves every other OS in the world; macOS is a teeny-tiny 8.06%.

That said, Windows 10 is the latest version of Windows, and while a lot of users might have it installed on their PCs, quite a large number of them probably don’t know some of the more awesome things that Windows can let them do. So, here are some productivity tips that Microsoft shared on its official website:

We’ve talked about this one before, but it’s a really nice feature to have. It’s sort of like Continuity from Apple, but it doesn’t work automatically. However, it does work between Windows and an Android or iOS device, so there’s that.

This is how you can use this feature: 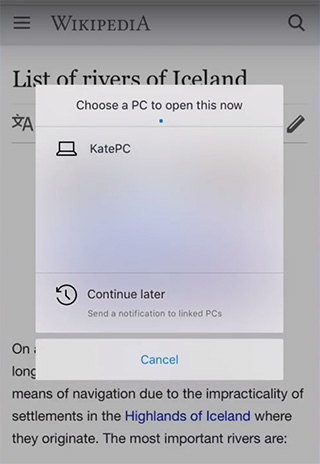 Microsoft Office now supports 3D models. So, if you’re making a presentation and would like to include a picture of a bear in it, for some reason, you can use this feature to insert a 3D bear, that you can rotate, flip upside down and more. 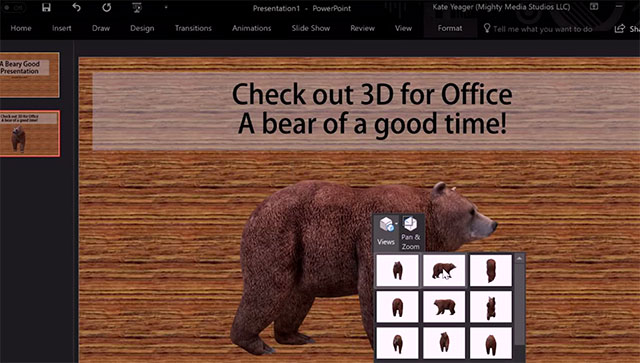 A quick tip from my side, if you’re running the latest version of Windows, you should know that the Calculator has a currency converter built in, and it even works offline. Try it out; it may come in handy sometime when you’re on a foreign trip.