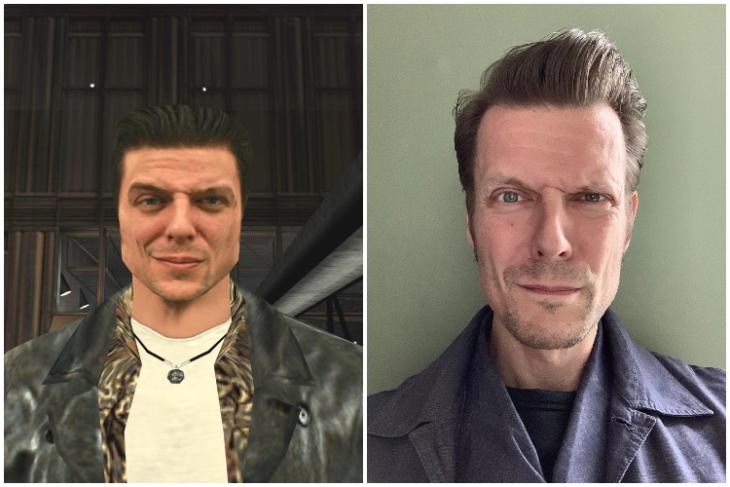 If you are a fan of the popular action game from the early days of modern gaming, Max Payne, then you would probably remember Max’s always-annoyed scrunched up face. However, what many people don’t know is that the face of Max Payne in the game was actually the face of the game’s writer, Sam Lake. Now recently, Max Payne passed his 19th birthday, and to celebrate it, Lake shared a picture of his own scrunched up face mimicking the character from the game.

On 23rd July 2001, Remedy Entertainment released the first iteration of “Max Payne” in the market. Now, to create the face of the protagonist of the game, the developers took the face of the game’s writer and gave it to the character. So, Max’s face is actually the face of Sam Lake.

Now, as fans of the game know it, they often request Lake to do Max’s face just for the old times’ sake. So, as the game turned 19 recently, Lake shared a picture on Twitter (below) to fulfill all the fan requests he gets.

The 1st #MaxPayne game was released 19 years ago today. ”Do the face, Sam!” Since it’s his birthday and all. Happy birthday, Max. @remedygames pic.twitter.com/Ld9l4CqdLr

If you are having difficulty remembering Max’s face from the game, below is a picture of him with that same scrunched up face like Sam. And you can tell right away that the resemblance is uncanny. 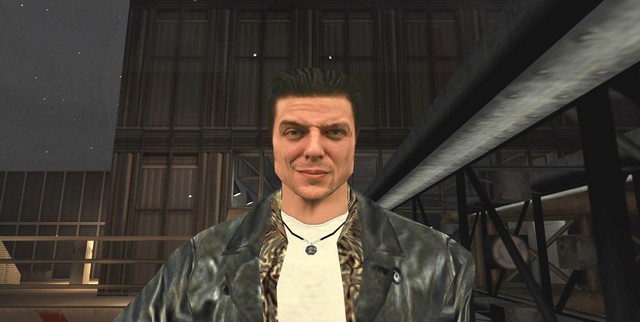 So, by taking a look at Sam’s face after 19 years, we can anticipate how Max would look like if Remedy Entertainment releases “Max Payne 4” in the near future. Until then, we can always send a tweet to Lake saying, “Do the face, Sam”.