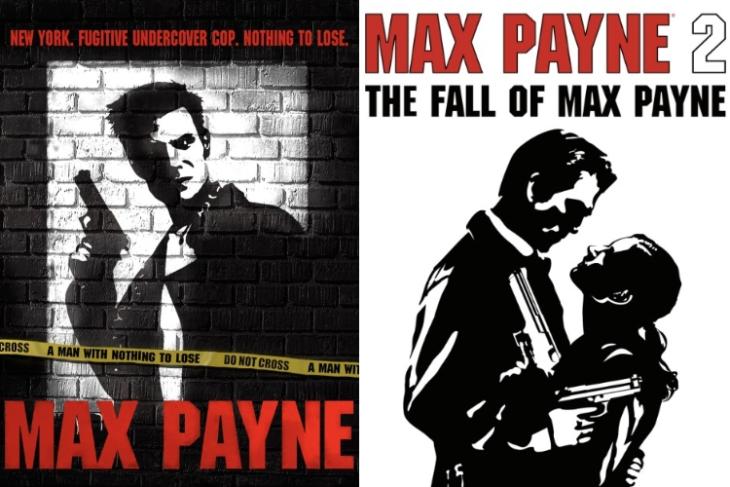 Remedy Entertainment’s uber-popular Max Payne franchise has safely left its mark in the history of modern gaming. The story-based, third-person shooter titles Max Payne and Max Payne 2: The Fall of Max Payne were released way back in 2001 and 2003, respectively, before becoming cult-classic games for their ahead-of-time gameplay and gripping storylines. Now, the retro titles are getting a remake, thanks to a partnership between Remedy and Rockstar Games. Check out the details below.

Max Payne and Max Payne 2 Are Coming Back!

“Max Payne has always held a special place in the hearts of everyone at Remedy, and we know the millions of fans worldwide feel the same. We’re hugely excited to be working with our partners at Rockstar Games once again for the chance to bring the story, action, and atmosphere of the original Max Payne games back to players in new ways,” said Tero Virtala, the CEO of Remedy Entertainment, in a statement

Remedy confirmed that it will combine Max Payne and Max Payne 2 into a single title that will be available for PC, PlayStation 5, and Xbox Series X/ S. The game will be developed using the company’s in-house Northlight game engine and the whole project would be funded by Rockstar Games.

As per the agreement, Remedy will be eligible for a royalty opportunity from the game’s revenues. However, the royalties will be available for Remedy only after Rockstar Games breaks even the cost of development, marketing, and distribution of the game from its revenues.

As for the availability of the Max Payne remake, Remedy noted that it is currently in the “concept development stage.” Hence, it will take some time for the title to land in the market. Nonetheless, we expect the company to reveal more information about it as the development progresses. Until then, stay tuned for further updates, and let us know your thoughts on this project in the comments below.