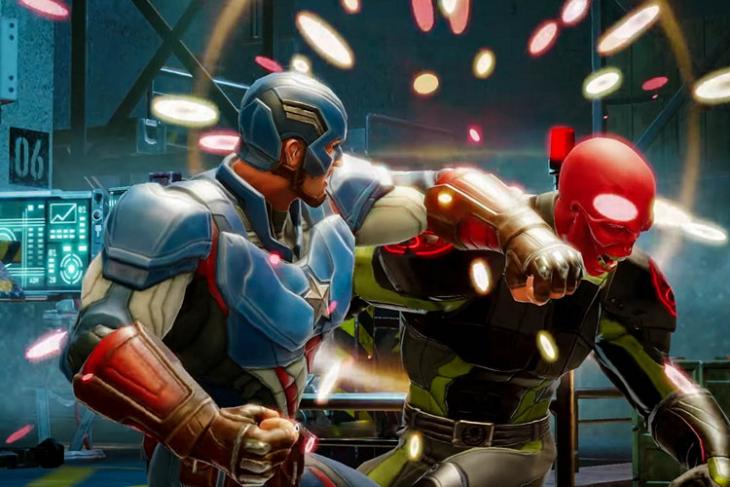 Marvel Entertainment has teamed up with 21st Century Fox’s FoxNet games to develop a new superhero game for smartphones where you’ll be able to play as Spider-Man, Iron Man, Captain America, Hulk and more. It’s called the Marvel Strike Force and it’s currently under development as a mobile RPG game. This comes as no surprise, as FoxNet games acquired the mobile game studio Aftershock earlier this year, the same team who worked for Kabam on the super-hit Marvel: Contest of Champions which grossed $100 million in revenue in just seven months since its launch. 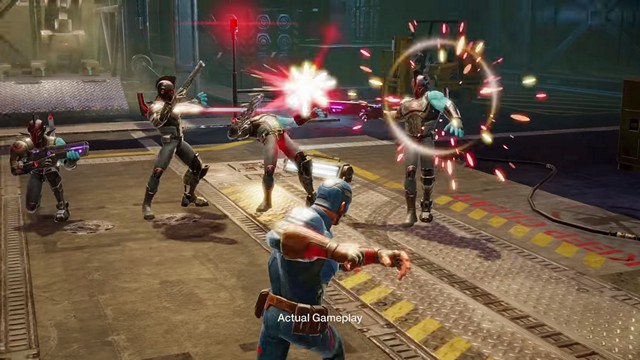 With Marvel Strike Force, the company intends to repeat their success, as they’ve successfully gathered the majority of members who worked on Contest of Champions. Moreover, it’s the first game that will be published by FoxNet Games, and apparently, this game has been in development for nearly 2 years. The developers have promised “stunning visuals” to deliver an authentic mobile gaming experience. The development team will be using a modified version of Unity Technologies’ 3D rendering engine for the client side, in addition to a proprietary server-side engine from Kabam.

The game is all set to be made available in 2018 for both iOS and Android devices, so you don’t have to worry about the mobile platform you’re on. The developers have been mum on the pricing so far, but expect the game to be free to download, with microtransactions baked right into it, as that’s how Marvel likes to earn the money. Well, if you want to try out the game as early as possible, make sure you pre-register today on the game’s official website. Additionally, if you’re fine with receiving emails regarding the game, you’ll be gifted with 3-Star Daredevil, 500 power cores and 50,000 gold once the game arrives on the Apple App Store and Google Play Store.