Apps are the most incredible feature or characteristic of smartphones. Your choice of smartphone is pretty much dependent on the type of platform and the number and quality of apps on that platform. But how about developing one of them. Well you would think that app development requires coding and some basic programming concepts. Though there are some websites that allow you to install software on your PC and use drag and drop features to develop an app. But there is another way to develop an app, that’s using android smartphone and a couple of taps, and you have your own app developed in minutes.

Here is how you can create your own app using android smartphone in minutes,

Tasker is an advanced app that allows you to automate your android, it is a paid app on Google Play. Once you download and install Tasker, download Tasker app factory (free app ), it is a plugin which works only with Tasker.

Use tasker app to create a task, you want your app to do. You can use scripts as well to create multiple tasks with some advanced conditions, but for now we will stick to the basics, no coding.

Lets create a simple app that will toggle the Wi-Fi button for you.

1. Open tasker app, under task tab, tap the add (+ button) to create task, give the name you wish for your app and tap ok. 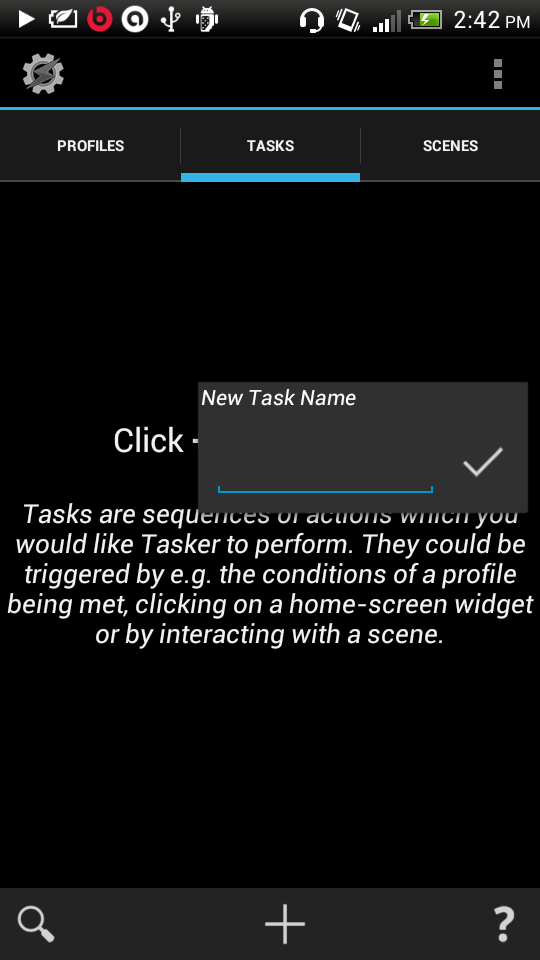 2. A new screen will appear, now you can customize your app in this screen. If you want help you can use menu->help this screen for tutorials. 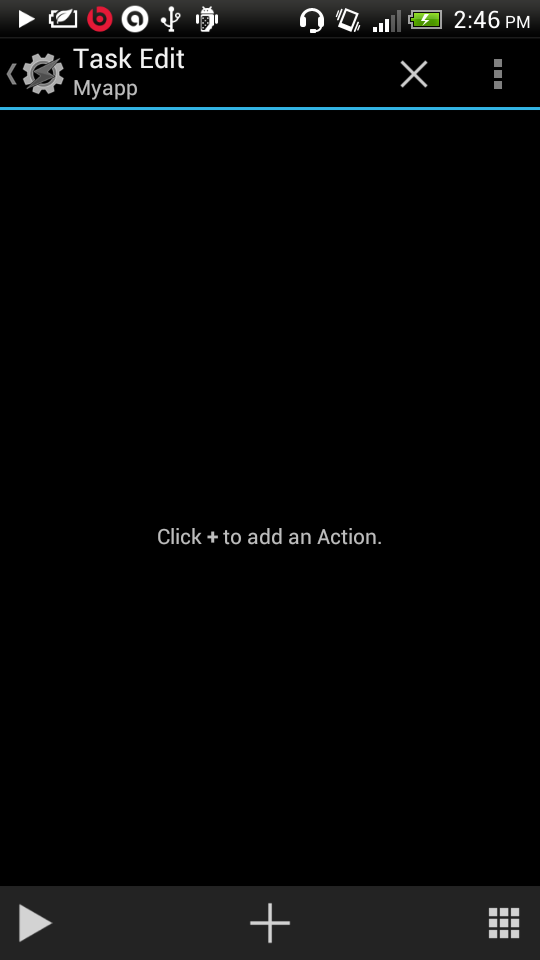 3. We want our app to toggle Wi-Fi button, tap add (+) button, select net from action category, now select Wi-Fi from the grid. Now set the preference to toggle. You can also put some conditions say if battery is less than 10% switch off the Wi-Fi but for now let it just be a toggle button. 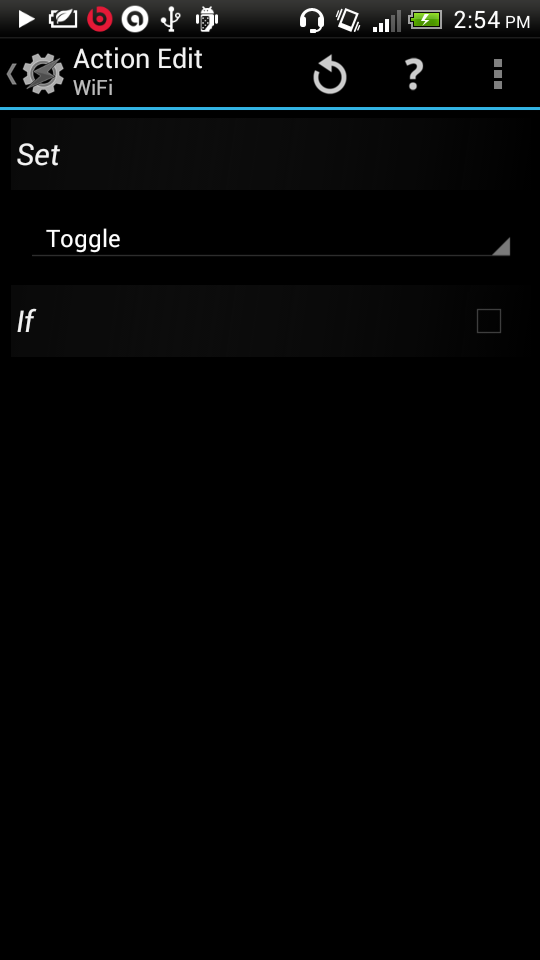 Once you have your task set up, now go back to task edit where you can see Wi-Fi toggle as task.

1. Press the grid icon on bottom right and select application icon or built-in icon. Tap the icon you like.

2. Tap the play button (on bottom left) to check if the app is working.Once done, now you are ready to make an apk package or install that app on your device. 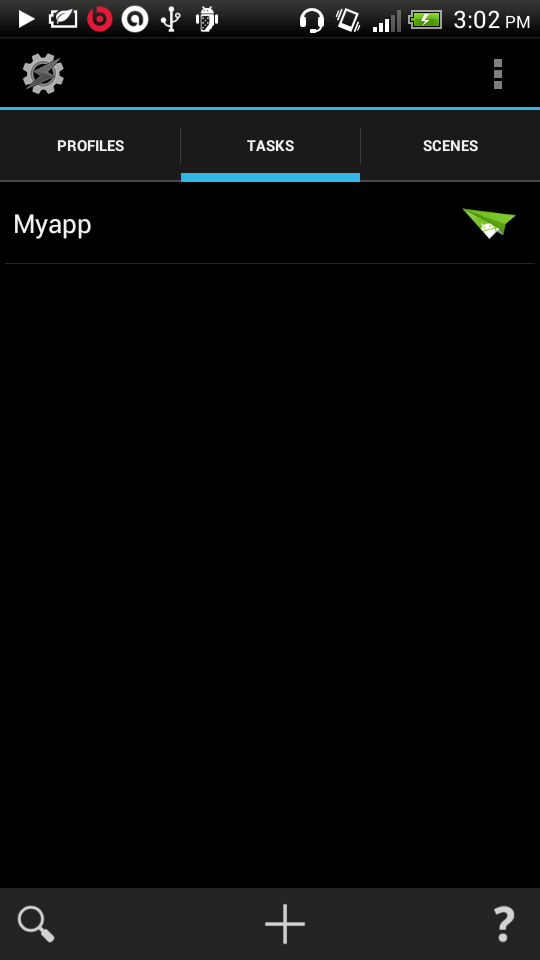 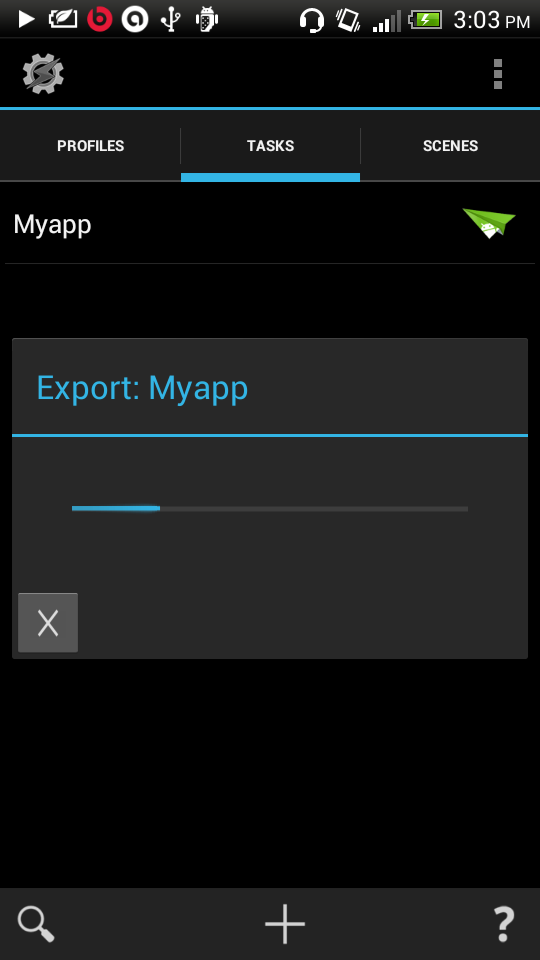 3. Go back to task tab, long press your app, select as app option from the top right export option. Once done, you can install your app using android icon or find that apk package under ” /sdcard/tasker/factory/kids ” folder.

You can experiment more with your custom-made apps by going through the tutorials on app creation from Tasker or download them to your SD card. You can also publish your apps by creating Google play account. 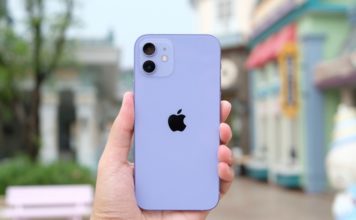 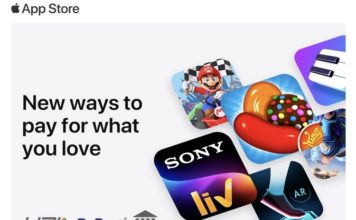 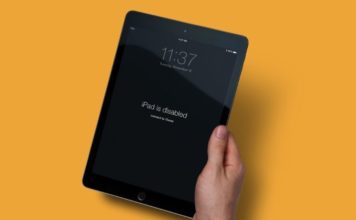 With over 1.5 billion active iPad devices, it's no surprise that Apple's tablet computer is extremely popular across the world. From being used for...
Beebom Staff - Jul 31, 2021 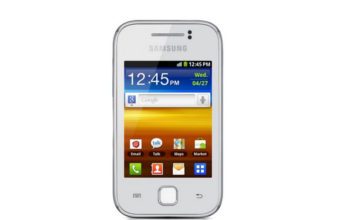 Google has started sending out emails to inform users that the company will soon end support for old versions of Android. According to one...
Subin B - Jul 31, 2021 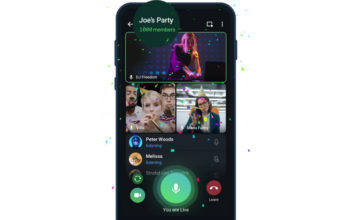 Telegram has enhanced the video capabilities of its secure messaging app in the latest update. With this update, you can invite up to 1000...
Subin B - Jul 31, 2021