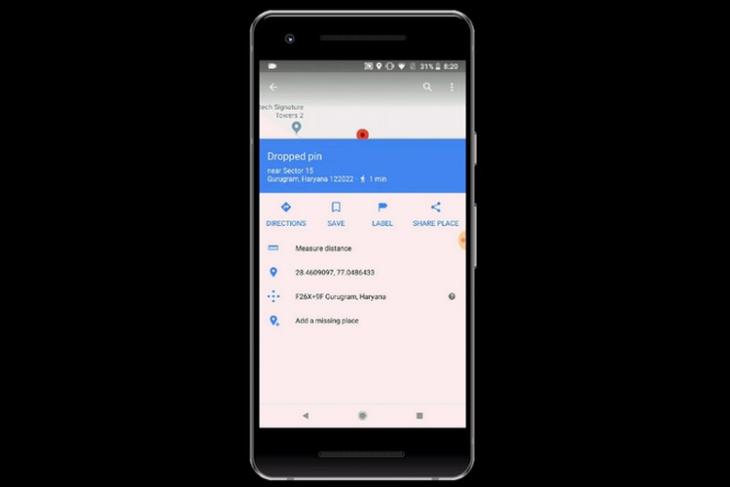 Even when they are offline, Kerala flood victims can use their Android smartphones or tablets to generate and share the plus code of their exact location, which can pinpoint their whereabouts and make it easier for rescue workers to reach them, Google said on Saturday.

Users can share their plus codes over a voice call or an SMS, if they don’t have internet connectivity. Plus codes work just like street addresses. When an address is not available, one can use a plus code to find or share a place on Google Maps. A plus code includes 6 or 7 letters and numbers, and a town or city.

Our thoughts are with those in Kerala. Help track missing people with #personfinder: https://t.co/8EECLFpCqv #KeralaFloods pic.twitter.com/mo9VM3Uph4

To search for a place using a plus code, all the rescuers or family members of the flood victims need to do is type the plus code at the search box of the Google Maps app.

Overflowing rivers and a series of landslides in the state have caused the death of 180 people as of Saturday morning, with over three lakh people forced to move to some 2,000 relief camps.

Nearly, 7,000 persons have been rescued since August 9 and some 900 given medical assistance.

One can use hashtags such as #KeralaFloods, #KeralaFloods2018 on Twitter to find information regarding relief operations, such as locations of relief centres.

Facebook is updating information about the flood situation in Kerala in its Crisis Response Page. The social networking giant last week activated the “Safety Check” tool that allows users to indicate whether they are safe or not.