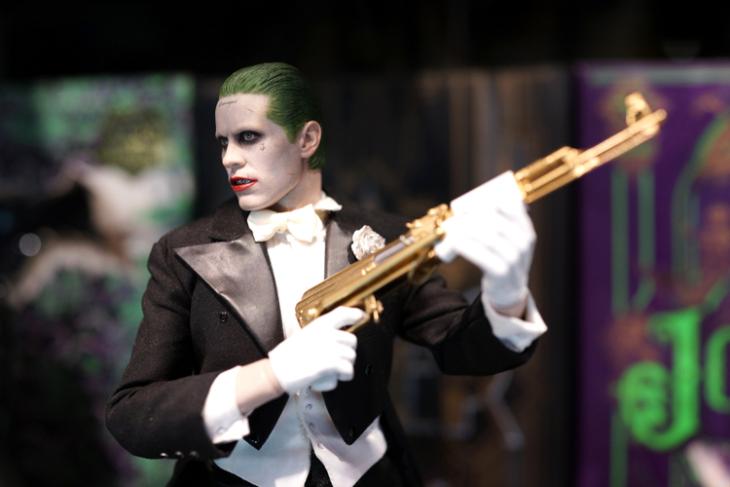 Jared Leto, who played the iconic Batman-villain ‘Joker’ in the 2016 live-action feature film, Suicide Squad, will make an appearance in the special ‘Snyder cut’ Justice League as well. According to recent reports, Leto has been going to re-shoot sessions of the feature film about the DC characters.

According to a report from Hollywood Reporter, the actor, who played the role of the “Joker” pretty disappointingly in “Suicide Squad”, especially after the portrayal of the character by the legendary Heath Ledger, has been spotted in the re-shoots of Zack Snyder’s final Justice League movie which is set to hit HBO Max in the upcoming year.

As per the reports, it is not quite clear what will be the role of the “Joker” in Snyder’s version of the DC film. He barely had any screen-time in the previous film. Moreover, following his disappointing portrayal of the iconic Batman-villain in the 2016 feature film, fans are pretty concerned about the inclusion of Leto’s character in Snyder’s long-awaited superhero film.

However, in Leto’s defense, he said that in the 2016 live-action film, “Suicide Squad”, many of his scenes were omitted during the post-production. This was done to shorten the length of the movie.

Apart from Jared Leto, the upcoming DC film by Zack Snyder will feature Ben Affleck as Batman, Ray Fisher as the Cyborg, and Amber Heard as Mera who was there in the “Aquaman” franchise. Other actors, according to the reports, are still not confirmed, as of now.

The re-shoots of the awaited film are currently underway and many prominent actors from Hollywood are joining the said project to make it an Endgame-like success in the market.