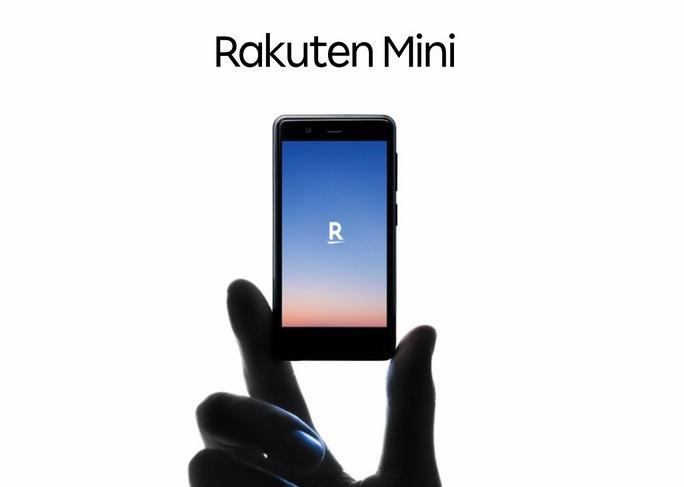 Here’s a question for you. Do you miss the age of compact phones? The era in which companies tried to make phones smaller instead of making it bigger. Today, the most compact smartphone which is available in the market might be the iPhone SE, with a screen size of 4″ and that’s a very old and outdated smartphone we are talking about. Well, enter Rakuten Mini, which is probably the world’s smallest and lightest smartphone.

While the iPhone SE has a screen of 4″, the Rakuten Mini is itself the size of the iPhone SE screen. It has a width of just 53.4mm (2″) weighing only 79g.

The smartphone comes equipped with the company’s original UI that is based on Android 9 Pie. As the device is so small, it can easily be operated with only one hand. The phone is only available in Japan as of now, and so, it comes with the “Osaifu-Keitai”, which is the standard mobile payment system in Japan. This means you can just hold this device up when you are at a ticket gate or want to pay at a shop.

It also packs a high-res 16MP camera at the back to capture your everyday moments and a 5MP front camera. Shockingly, this device also comes with facial recognition to unlock the device and it is the only way to unlock the phone other than password/pin. Now we don’t know how secure will it be, but the fact they included the required tech to recognise a face is incredible. 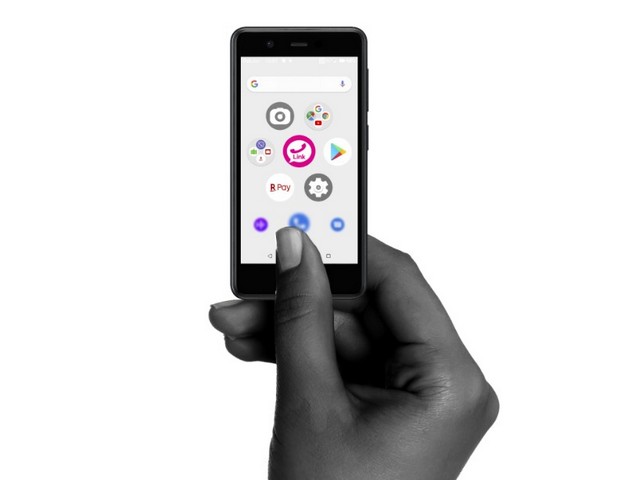 Now let’s talk about the spec it packs. While the phone itself is 4″, it features a 3.6″ 720p display with a resolution of 1280×720. The SoC powering this device is the Octa-core 2 GHz Qualcomm Snapdragon 439. It has 3GB of RAM with a 32GB ROM. It contains a 1250mAh battery inside to power the device and uses USB-C to charge up. The company claims it can be on standby for 160 hours. The device currently comes in two colours – white and black, with a red variant scheduled to release after April.

The Rakuten Mini is available for a price of 19,819yen, which is only Rs.12,985. But the hindrance is, it is only available in 6 Rakuten Mobile Shops all of which are located in Japan. So if you are in Japan for some reason and would love to have a compact device in this era of gigantic smartphones, check out the Rakuten Mini.