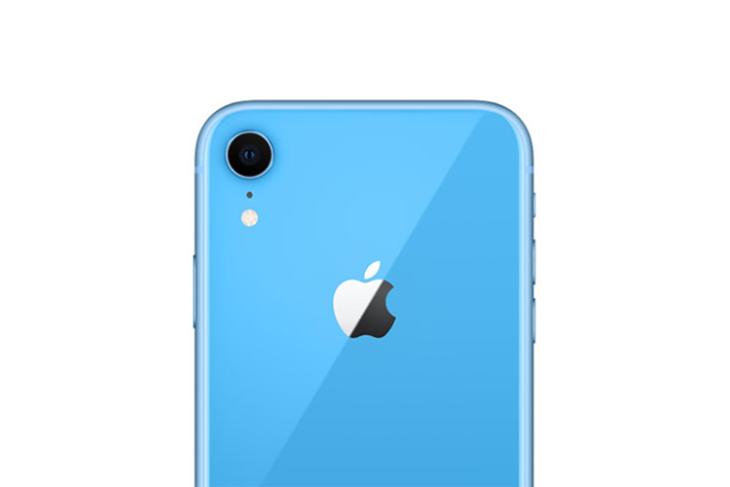 Apple is expected to bring bigger batteries bundled along with its upcoming 2019 iPhone offerings, the media has reported.

In 2019, Apple’s iPhone XR is expected to feature a 3,110mAh battery which is bigger than the 2,942mAh battery that the company added in iPhone XR launched in 2018, web portal The Elec reported on Tuesday.

The upcoming iPhone XR 2 is also being speculated as coming with Apple’s A13 processor made with a second generation 7nm process that would increase the battery performance, thus offering a longer battery life as compared to the iPhone XR.

Meanwhile, the iPhone-maker is planning to upgrade the camera resolution and set-up in its 2019 line-up. While the front camera would be upgraded from 7MP to 12MP, a triple-camera setup would be implemented in the 6.5-inch and 5.8-inch OLED iPhones, along with a new super-wide 12MP lens, according to Ming-Chi Kuo, noted Apple expert and predictor.

The new iPhones are expected to be announced in September this year.