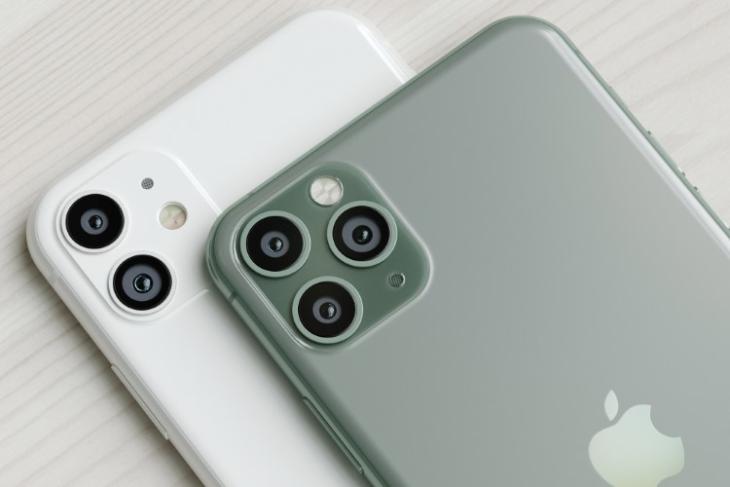 As is usually the case with iPhones, the excitement around next year’s iPhone line-up is already growing. After recent reports that Apple has told its suppliers to expect iPhone 12 sales to be in excess of 100 millions of units, we now have another report that the Cupertino giant will exclusively use Samsung-made OLED panels in the iPhone 12 Pro and iPhone 12 Pro Max smartphones next year.

The report comes from ETNews, which claims that Samsung will supply Apple with the Y-OCTA panels for the 5.8-inch iPhone 12 Pro, and the 6.7-inch iPhone 12 Pro Max. According to the report, Samsung is the only manufacturer capable of delivering these panels at the scale Apple needs them in.

Also reported is the fact that while the iPhone 12 will also allegedly make the switch to OLED displays next year, Apple will source those panels from both LG and Samsung, so there will likely be no Y-OCTA in the iPhone 12.

For those unaware, Y-OCTA stands for Youm On-Cell Touch AMOLED, which is Samsung’s name for its on-cell touch AMOLED panels. With On-cell touch panels, there’s no requirement for an additional touch-layer on top of the display, making the display thinner, while also making it easier and more affordable to manufacture. The absence of this display technology on the iPhone 12 will likely add to the phone’s thickness next year.

Apart from the main iPhone line-up, Apple is also expected to release the long awaited iPhone SE 2 refresh next year, which is rumoured to come with the A13 Bionic inside an iPhone 8-like chassis. It will be interesting to see how Apple manages its line-up next year, with multiple iPhones at different price-points being made available to the consumers.